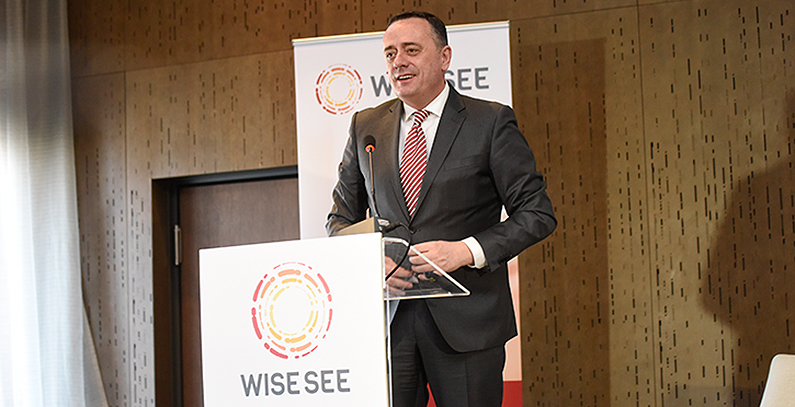 The Center for the Promotion of Sustainable Development (CPOR) has presented results of the first research in Serbia on the role, position, representation, and attitudes of women in sustainable energy at the Women in Sustainable Energy – Leadership for Change conference.

Women in Serbia choose sustainability – this is, in short, the finding of the research, which covered more than 1,000 women – those professionally engaged in the sector, entrepreneurs, farmers, and women in households. The research was carried out as part of the Women in Sustainable Energy (and climate change and environmental protection) project – WISE. It is the first such research done in Serbia, and it represents the first phase of a project that should also be implemented in other South-East European (SEE) countries soon, under the same methodology.

As part of the project, the WISE expert network of women professionally engaged in the energy, climate change, and environmental protection sector was formed. This first multi-disciplinary network of its kind in Serbia, but also the wider SEE region, consists of 200 women, professionally dedicated to the common goal of finding solutions and the transition to sustainable energy.

“It is up to us to focus our knowledge, skills, and intelligence on finding sustainable, green, and smart solutions that will make our lives and the lives of the future generations worthy of humans, safe, humane. We are not entirely to blame for the condition the planet is in, but the responsibility certainly lies with us. It is why we all need to engage and unite in a common mission, and to achieve a synergy in action, reflection, and planning,” said WISE Project Manager Branislava Jovičić. 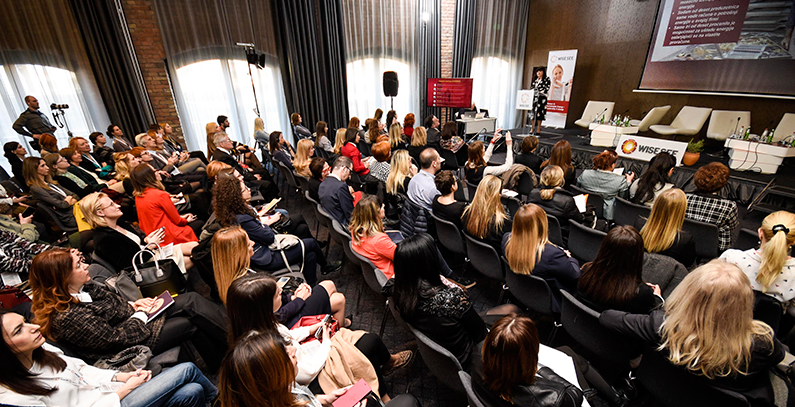 Opening the conference, Aleksandar Antić, Serbia’s energy minister, praised the initiative, noting that he hopes the WISE women’s network will provide a boost for the entire society’s sustainable development, which he said is the backbone of the state’s course.“One day, people in Serbia will wake up and all energy will be from RES,” he added.

The minister concluded by saying that women are making a major contribution in the energy sector, noting that women account for 60% of employees at his ministry.

Priska Depnering, deputy head of cooperation at the Swiss Cooperation Office in Serbia, which financed the project, said that it is great to see that only one year after Branislava Jovičić presented the project to the office, this gathering was organized to discuss the importance of strengthening women’s leadership and participation in sustainable energy policy decisions. 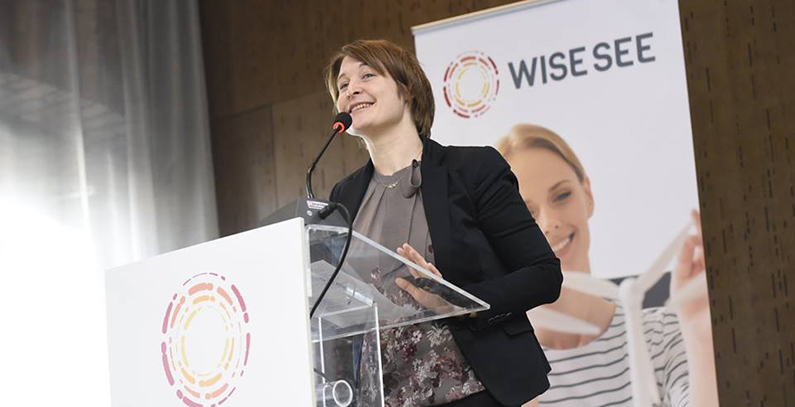 “We strongly believe that the WISE network will provide its members with a powerful platform to exchange with the like-minded and for positively influencing policies. Thanks to the research, decision-makers and development organizations will have valuable inputs when proposing measures to improve positions of women in companies, organizations, and managing boards,” Depnering said.

Branko Milanović of the United Nations Economic Commission for Europe (UNECE) said that defining gender roles depends on social circumstances. In the last 200 years, men dominated the energy sector, but intelligence rather than labor is the source of human energy today, therefore it is unnecessary to define gender roles, he said.

“We are in the transition to new energy. I am not surprised that women play an important role in Serbia’s energy sector. Some things that are possible in Serbia, are not in other UNECE member states, and I would like to see what we can transfer from Serbia to other countries,” Milanović said.

The panelists on the role of women in sustainable energy – leadership for innovation and change were DragoslavaStojiljković, professor at the Faculty of Mechanical Engineering, AnkicaBarbulov, managing director of energy services company Resalta in Serbia, Jelena Plavanski, high commissioner for Serbia at the World Business Angels Investment Forum (WBAF), and Žaklina Živković of public policy analysis group GAJP. The moderator was Maja Turković.

Participants in this panel called for the network to spur cooperation and grow into action, and to involve younger generations, rather than remain merely an online archive.

Branislava Jovičić, president of the CPOR, presented results of the research carried out as part of the WISE SEE project. Maja Turković, project team member, and sustainable energy consultant, said that the clear trend of young women’s stronger interest in tech universities and science and research should be harnessed so that they are enabled to gain further education in the area of sustainable energy and environmental protection through mentorship and scholarship programs.

The project was implemented by the Center for the Promotion of Sustainable Development (CPOR) and financed by the Swiss Cooperation Office – SECO. The institutional support was provided by the Ministry of Mining and Energy and the Ministry of Environmental Protection, as well as the United Nations Economic Commission for Europe (UNECE) and the Energy Community.