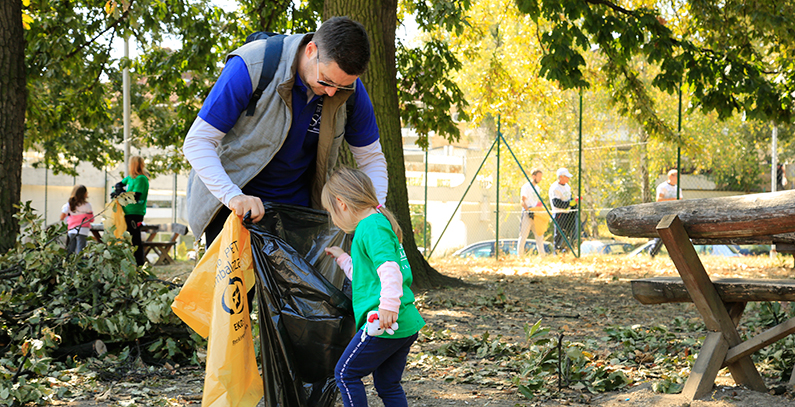 A major cleanup action was organized at Pionirski Grad in Belgrade’s Košutnjak forest by Ekostar Pak and the SBB Foundation under the auspices of the Ministry of Environmental Protection to mark World Cleanup Day in Serbia. Cleanup actions were also held in other cities around Serbia.

World Cleanup Day, September 21, is the largest volunteer action that has been taking place for 10 years around the world to motivate individuals, organizations, and countries to participate in addressing environmental pollution through waste.

More than 400 volunteers participated in the action at Pionirski Grad

More than 400 volunteers participated in the action at Pionirski Grad, while many citizens also gathered at other locations in Belgrade and across Serbia, the organizers of the cleanup action in Belgrade said. 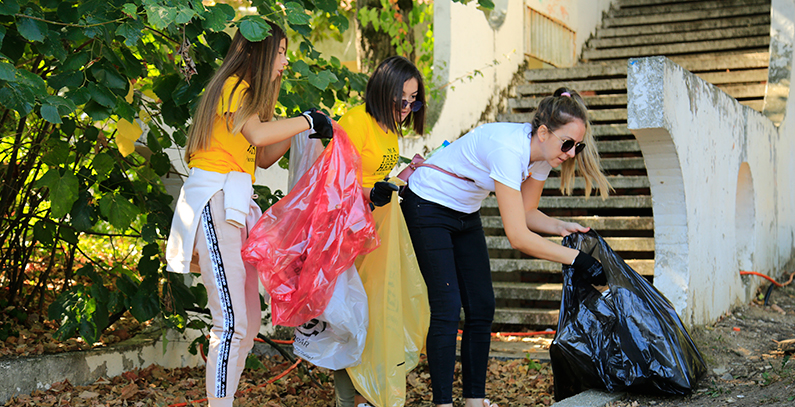 The action under the slogan Solidarity with People, Solidarity with Nature was the final event of the Trash Challenge Serbia campaign, implemented with the support of Ekostar Pak in more than 40 municipalities in Serbia with the participation of more than 3,000 volunteers.

The World Cleanup Day in Serbia also had a humanitarian dimension, with participants in Pionirski Grad bringing food and hygiene products to create solidarity packages which the Red Cross will distribute to socially disadvantaged families. 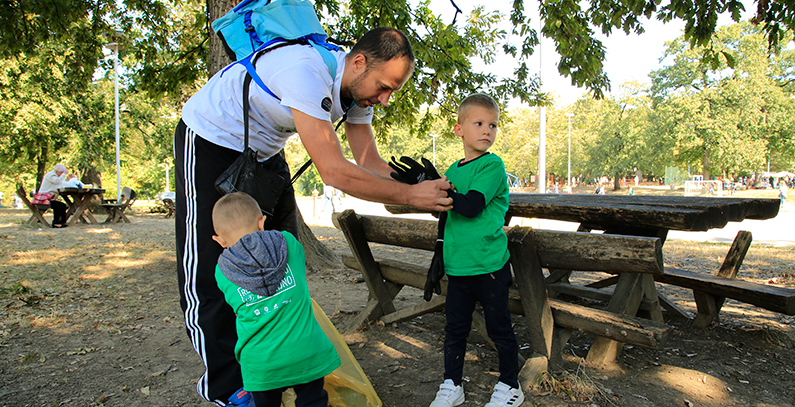 Kristina Cvejanov, general manager of Ekostar Pak, a producer responsibility organization for packaging waste, said that due to constant investment in the packaging waste management system, the situation on the ground is slowly changing. Serbian companies have already made significant progress, so currently, the key challenge is to change citizens’ habits, she said. 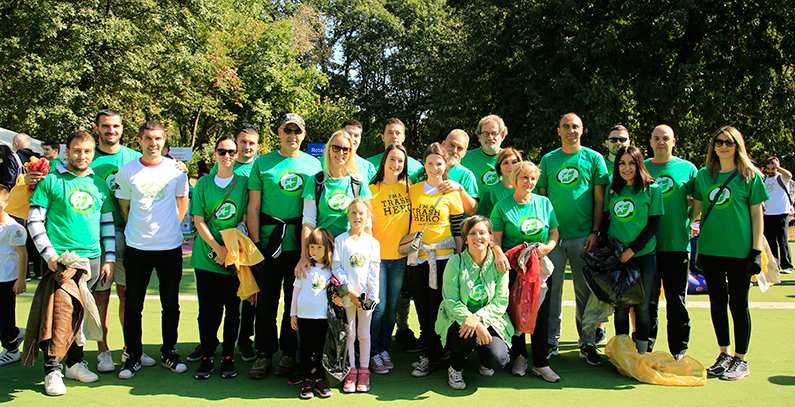 Minister of Environmental Protection Goran Trivan said that Serbia will get a strategic plan for recyclable waste by the end of the year, with 27 regional waste separation centers and 359 wastewater treatment systems to be opened.