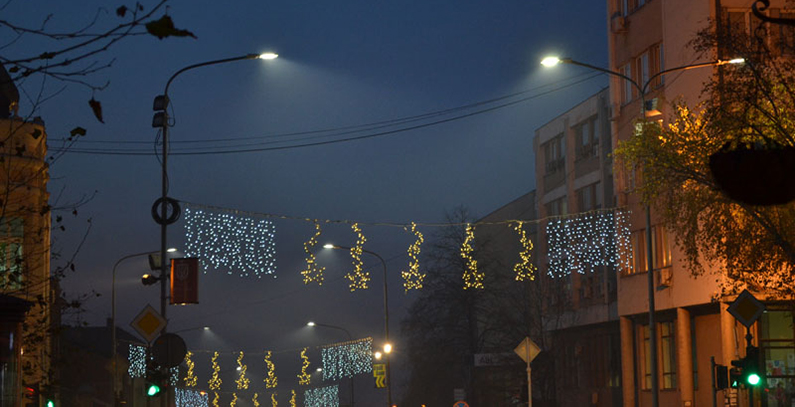 An overhaul of 120 street lights in the centre of Kruševac was completed through the implementation of a pilot project conducted under the regional project Energy Efficiency in Municipal Associations (EeMA), financed by governments of Germany and Switzerland.

It was implemented by the German Development Cooperation (GIZ) through its Open Regional Funds for South-East Europe – Energy Efficiency (ORF-EE) and Modernization of Municipal Services (ORF-MMS), with the Standing Conference of Towns and Municipalities (SKGO) from Serbia. The new system was installed in order to increase energy efficiency and save over RSD 600,000 (EUR 4,900) per year, according to a report on the official website of the town located in the central part of the country.

The public urbanistic enterprise of Kruševac was responsible for the design, public procurement and oversight of the old mercury lamps replacement with sodium-based solutions. Local utilities were selected as contractors after the call was published in early March. The municipal authority was awarded with the project as it met the required criteria, one of them being that it had adopted a strategic document for energy efficiency, SKGO stated. The endeavour is worth EUR 32,000.

The Project Manager, Dubravka Bošnjak said that “out of 120 applications, the Associations of Municipalities and the GIZ had received in the five South-East European countries where pilot projects are being implemented, total of 18 have been selected as most innovative and valuable for the local community. Kruševac is one of them.” She also added that “the essential value of the EeMA project is the strengthened collaboration between the SKGO and the Municipality of Kruševac.”