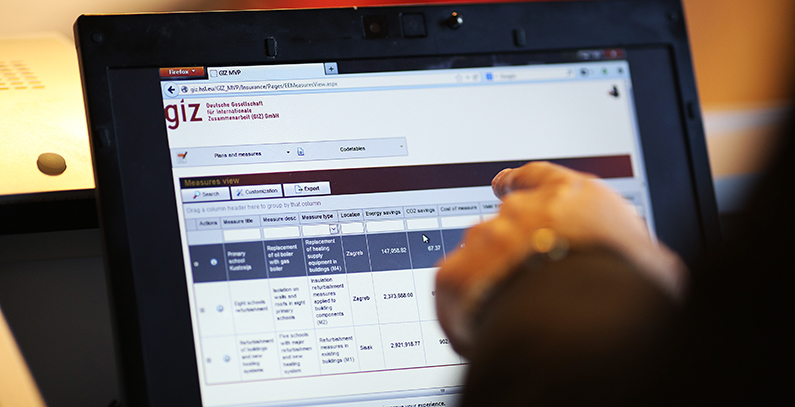 The Open Regional Fund for South-East Europe – Energy Efficiency (ORF-EE) has been established on behalf of the German Ministry for Economic Cooperation and Development (BMZ). It is implemented through the Deutsche Gesellschaft für Internationale Zusammenarbeit (GIZ). The core objective of the ORF-EE is to support energy and climate relevant political, and civil society actors through networks in South-East Europe in implementing required EU regulations. The aim is that regional networks, supported by the project, share their experience on implementation of energy efficiency and climate protection measures independently, and are empowered to address issues of common interest.

It is active in the countries of Albania, Bosnia and Herzegovina, Serbia, Montenegro, Macedonia (FYR) and Kosovo. Croatia has been part of the project as a partner country until its accession to the European Union (EU). Since then, it is part of it in form of a model country through different networks and transfer of valuable experiences, and know-how to other South-East Europe (SEE) countries.

One of the ORF-EE project components is co-financed by the German Federal Ministry for Economic Cooperation and Development (BMZ), and the EU (Horizon 2020), and implemented through the GIZ ORF-EE by a consortium of ten specialist partners, including the GIZ, from eight EU and non-EU countries.

Another component under this GIZ project deals with municipal associations in South-East Europe in the field of energy efficiency, with the aim of capacity building of the associations to adequately represent the interests of their clients, the municipalities, and eventually those of the broader public. This component is co-financed by BMZ and the Government of Switzerland, and implemented jointly by the GIZ ORF-EE and GIZ ORF – Modernization of Municipal Services (ORF-MMS) projects. 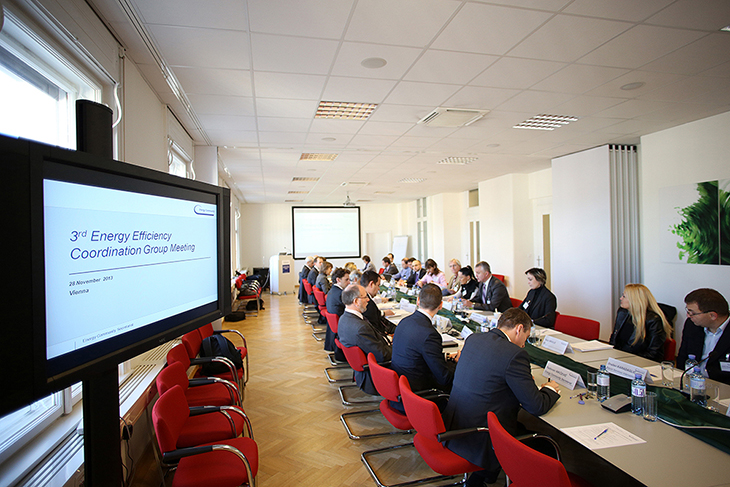 The German Government has been supporting the EU approximation process of the SEE countries in the energy sector through the ORF-EE since 2008. The SEE national governments, by way of national ministries responsible for energy, are also represented through the Energy Community (EnC) who is also an important partner in this project. The EnC brings together the EU and the South-East European countries  in their joint efforts to make positive changes in the energy sector of the SEE region.

The nations of South-East Europe have much in common, both culturally and structurally, which offers huge potential for building and sharing expertise in regional networks. Therefore, the GIZ ORF-EE promotes sustainable regional cooperation among stakeholders, with the capacity to drive the processes of reform in the energy sector, thereby contributing to the achievement of sustainable national energy efficiency targets in SEE. 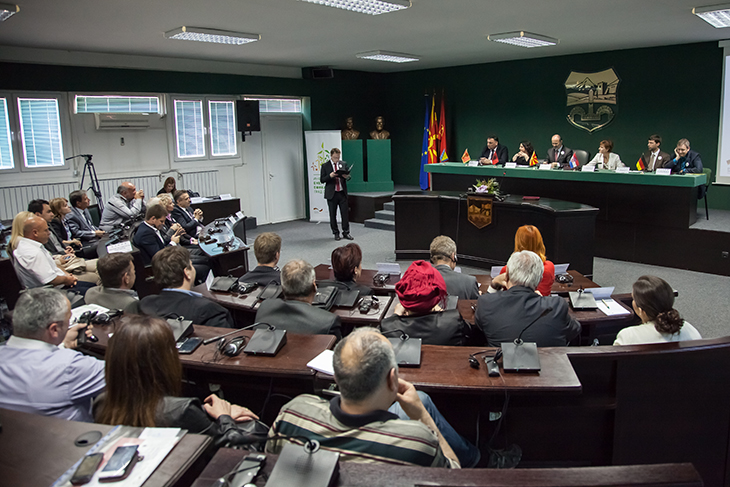 GIZ ORF-EE is a regional project on energy efficiency, which provides advice to its partners in project development and management. It provides technical advice, capacity building, funding, and relevant instruments and supports various stakeholders in forming networks, development of training programs and organization of events. It also supports its partners in policy development processes.

The ORF-EE coordinates its activities with other GIZ projects and with bilateral, and multilateral donors to prevent duplications and to enable synergistic efforts. The project’s crucial aim are sustainable results. 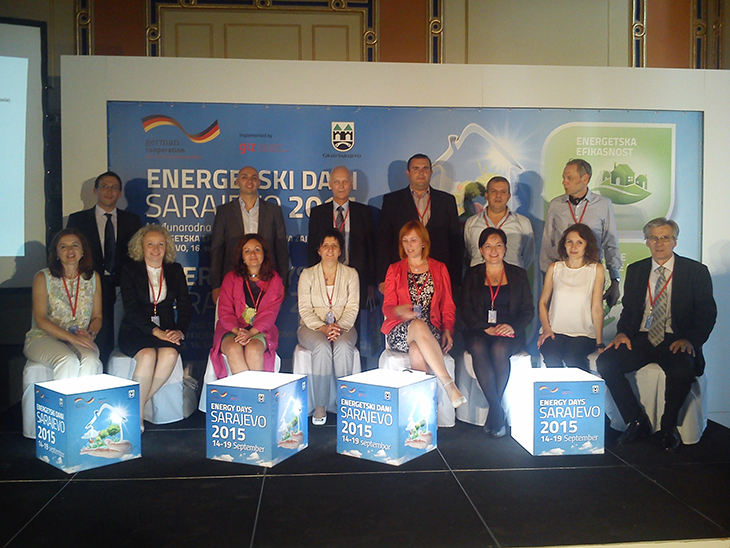 WHO WE WORK WITH

The efforts invested into the SEE region´s energy sector are shared with various partners.