Kitka wind farm to be expanded by 20 MW 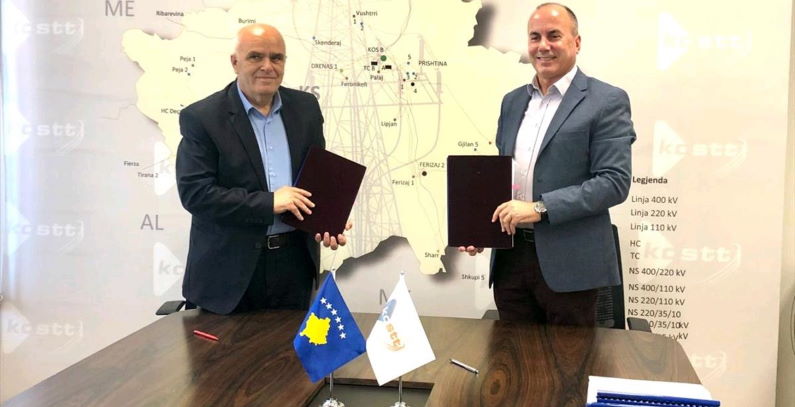 KOSTT agreed to connect the 20 MW addition to Kosovo-based 32.4 MW Kitka wind power plant. The second phase is scheduled to be installed in 2022.

The 32.4 MW facility in Kosovo*, developed by Güriş Holding from Turkey, was put online almost two years ago. According to KOSTT’s update, it will be expanded by 20 MW.

The company’s continuous investments in the Kosovo* transmission system on an ongoing basis have created favourable conditions for the accommodation of new power generation capacity and to support the integration of renewable energy sources, it added.

The expansion should be finished and connected to the 14.5-kilometer long 110 kV line by 2022, according to KOSTT.

Air Energy developed the first phase of the Kitka wind farm on behalf of Güriş Holding. It is currently the only domestic power plant of its kind.

General Electric installed nine of its 3.6-137 turbines with a hub height of 110 meters and a blade diameter of 137 meters. The project was worth EUR 73 million.

The government aims to boost wind power capacity to 150 MW by 2026. The goal for solar power is 30 MW, compared to the current 7 MW, according to the latest data.

Hydropower capacity is planned to be tripled to 240 MW. Developers in the sector are opposed by activists, who accuse them of destroying the environment while constructing units on small rivers.