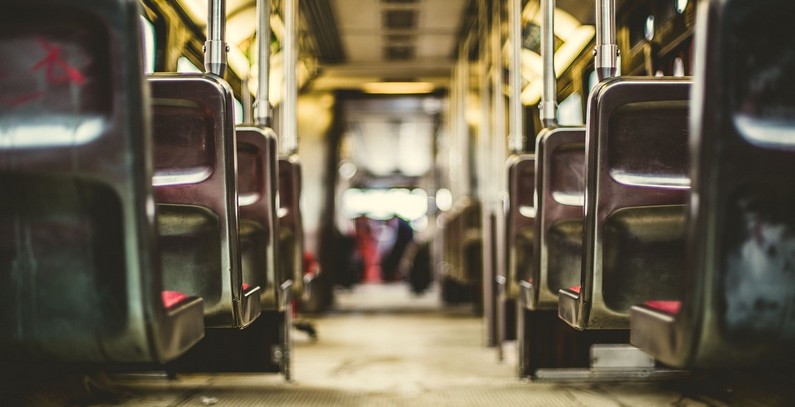 Izmir, Turkey’s third-largest city with a population of close to 4.2 million, has secured a EUR 80 million loan from the European Bank for Reconstruction and Development (EBRD) for a EUR 250 million project to build its second metro line.

Metro development in Izmir represents a major investment in zero-emission transport at the local level. The project will contribute to sustainable transport through providing an alternative solution to the use of buses, minibuses, taxis, and private vehicles, significantly contributing to the reduction of air pollutants and greenhouse gas (GHG) emissions, according to the EBRD’s website.

With a growing population of over four million people and a booming tourism industry, Izmir, on Turkey’s Aegean coast, is in ever-growing need of better public transport that will provide a viable alternative to polluting car travel on the city’s congested roads, the EBRD said in a news release.

The 7.2-kilometer metro line around the city’s east-west corridor will improve the connection between a university campus, a hospital, and retail areas, extend the existing 19-kilometer line and link up with bus, suburban rail and tram networks.

The EBRD’s EUR 80 million loan to the city will be part of a EUR 210 million financing package expected to be co-financed by parallel lenders, while the remaining EUR 40 million for the project to build Izmir’s second metro line will be provided from the city’s budget, according to the EBRD’s website.

The EBRD has previously provided EUR 23.5 million financing for 85 new vehicles for the Izmir metro system and extended a EUR 33 million loan for three new car ferries, another environmentally friendly alternative to the city’s busy roads.

This new financing is part of the EBRD’s Green Cities program, which builds on the Bank’s two decades of experience investing in municipal and environmental infrastructure.

Under this program, the EBRD will help Izmir develop a Green City Action Plan (GCAP), which will aim to reduce emissions from public transport by over 15% and address the city’s needs for sustainable growth, according to the press release.

The EBRD has invested nearly EUR 11 billion in various sectors of the Turkish economy since 2009. Half of the Bank’s portfolio in Turkey constitutes investments that promote sustainable energy and resource use, according to the news release.