How is Balkan region progressing on energy and climate plans? 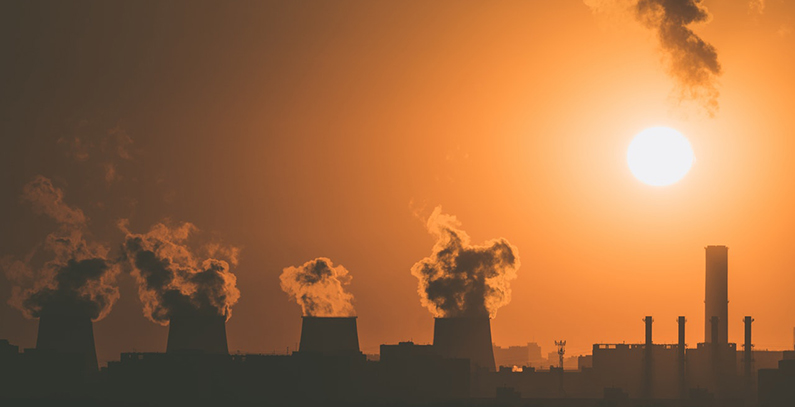 Bulgaria, Cyprus, and Greece are among 7 EU member states that failed to submit drafts of their National Energy and Climate Plans (NECPs) to the European Commission by the December 31, 2018 deadline. In the region, Romania, Slovenia, and Croatia have officially published their draft plans, while Albania, Macedonia, Montenegro, Kosovo*, Serbia, and Bosnia and Herzegovina (BiH), which do not face strict deadlines, have started preparatory work.

Under the new Governance Regulation (EU) 2018/1999, EU states were required to draw up NECPs for 2021-2030 by the end of 2018. These plans are crucial tools for the implementation of the Energy Union Strategy.

According to Euractiv, apart from the countries from the region, the Czech Republic, Hungary, Luxembourg, and Spain have not fulfilled their obligations. In the meantime, Bulgaria has officially published its draft plan, and Greece promised to send it until the end of January.

The Bulgarian Ministry of Energy published the draft NECP a few days ago. The ministry also held talks with trade unions to discuss the document.

The plan envisages a 25% target for renewables, Bulgarian media reported, adding that the Maritsa Iztok complex with coal mines and thermal power plants with a combined capacity of 2,200 MW will not be closed before 2030.

According to the Slovenian draft NECP, the share of renewable energy is set at 27%, while the GHG emissions must decrease by 15% overall and 70% in the buildings compared to 2005. The plan introduces two scenarios for the development of renewables, one envisaging greater use of wind power and one greater use of solar power.

Both scenarios envisage the construction of large hydropower plants (HPPs).

The Croatian draft NECP sets the renewables target at 36.4% and a decrease in GHG emissions in the ETS sector by 43% compared to 2005. The plan envisages the construction of power plants to use hydropower, wind power, solar power, and natural gas with an installed capacity of around 1,500 MW.

The document does not clarify how the activities it proposes will contribute to the overall EU targets, five regional agencies said in the letter, adding that the proposed measures are incomplete, and without projected financial costs.

The draft plan also does not envisage cooperation between authorities on all levels and does not take into account the importance of local municipalities, cities, and regions, the Regional Energy Agency North, REGEA, MENEA, IRENA, and REA Kvarner said in the letter.

Non-EU countries in the region – Albania, Macedonia, Montenegro, Kosovo*, BiH, and Serbia, have no obligation to draft NECPs. However, in January 2018, the countries adopted the Recommendation 2018/01/MC-EnC on preparing for the development of integrated NECPs, which was previously adopted by the Ministerial Council of the Energy Community (EnC). The recommendation is not legally binding.

As Irina Lazzerini, Sustainable Energy Expert at EnC Secretariat, recently wrote in an op-ed for Balkan Green Energy News, the preparation of climate legislation is progressing slowly in most Contracting Parties.

BiH, Kosovo*, and Macedonia have officially set up National Working Groups on NECPs, while the work on the technical annex of the plans is already under preparation in Montenegro and Albania, she wrote.

Home » News » Environment » How is Balkan region progressing on energy and climate plans?