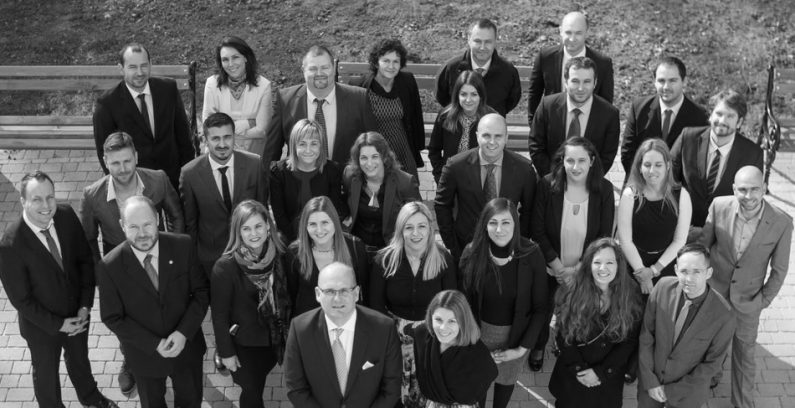 Winners of the EU Sustainable Energy Awards 2018 will be unveiled on June 5. A total of 12 finalists from 10 different EU countries across 4 categories (Consumers, Public Sector, Businesses, and the newly added Young Energy Leaders) are on the shortlist of the year’s most successful projects.

The full list of finalists is here, and Balkan Green Energy News has picked three to present in detail.

The North-West Croatia Regional Energy Agency (REGEA) was established in 2008. Since then, the agency has been successful in raising awareness of the clean energy transition. In doing so, the agency itself has become a leader in its field, both in Croatia and across Europe. Set up by Zagreb, Karlovac, and Krapina-Zagorje counties and the city of Zagreb under the EU-funded Intelligent Energy Europe program, REGEA shows what can be achieved if cities and regions work together.

The agency is involved in large-scale projects, such as the construction of the national children’s hospital and renewal of Zagreb’s street lighting. In 2016, it launched croenergy.eu, a crowdfunding platform for energy efficiency, renewable energy, and environmental protection actions.

Beyond Croatia, REGEA has worked on more than 40 projects, as well as a number of Central European and cross-border programs. Furthermore, Managing Director Julije Domac serves as president of the European Federation of Agencies and Regions for Energy and the Environment. Each year, REGEA is achieving an estimated 17.5 GWh in energy savings – that’s the equivalent of power from roughly two billion LED lamps! In addition, greenhouse gas emission reductions of 5,220 tonnes of CO2 have been saved, while also generating 6 GWh of renewable energy. This has made the energy transition a reality in North-West Croatia.

As in previous years, the Citizens’ Award will be chosen by the public by voting here.

Every year the European Commission (Directorate-General for Energy and EASME) organizes the EU Sustainable Energy Week (EUSEW) – the biggest event dedicated to renewables and efficient energy use in Europe. This year’s tagline is ‘lead the clean energy transition’, and it will cover a series of activities with an EU-wide scope.