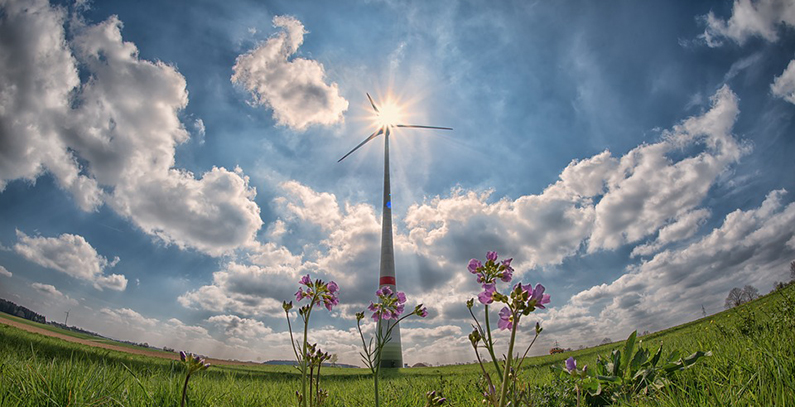 Integrated National Energy and Climate Plans (NECPs) should cover the period from 2021 to 2030, including a perspective until 2050, in order to ensure consistency with long-term relevant policy objectives at the EU, UNFCCC and Energy Community level, the Energy Community Secretariat said in a guidance on the preparation of NECPs.

The Secretariat has issued Policy Guidelines aimed at assisting the Contracting Parties in the process of developing NECPs.

These plans are crucial tools for the implementation of the Energy Union Strategy in the EU Member States.

In this context, the Energy Community Ministerial Council adopted a non-binding Recommendation for the preparation of the NECPs in December 2017.

The preparation of the national plans will be a dynamic process, starting in 2018 so that the plans can be finalized as soon as possible, ideally before 2021, the Secretariat said in the guidance.

The timeline for developing NECPs, which shows the relevant activities of Contracting Parties, is part of the guidance.

The NECPs Guidelines outlines the key steps of the gradual process from now until the finalization of the national plans, including the main roles and tasks of the Contracting Parties, the Energy Community Secretariat and the European Commission, the Secretariat said in a press release.

A few days ago, the EU reached a deal on working mechanisms for the Energy Union including a framework for national energy and climate plans.