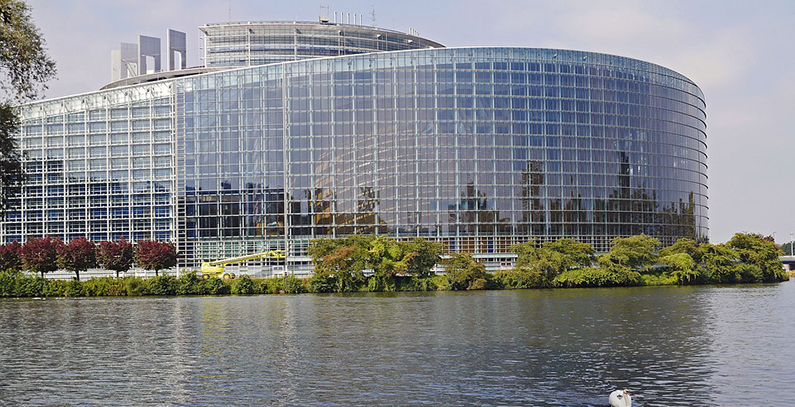 The European Union has reached a deal on a new 32.5% energy efficiency target for 2030 and new rules for the Energy Union project to help member states deliver on energy and climate goals.

The new target, agreed by the European Parliament (EP) and Council negotiators, is to be reviewed by 2023 to take into account significant cost reductions resulting from economic or technological changes. The target can therefore only be raised, not lowered, the EP said in a press release.

A second deal reached introduces the working mechanisms for the Energy Union project and a framework for member states in which to operate and deliver on EU energy and climate goals.

According to the EP press release, each member state must present an “integrated national energy and climate plan” by December 31, 2019, and subsequently by January 1, 2029, and every ten years thereafter. The first of these plans will cover the period from 2021 to 2030, also taking into consideration a longer-term perspective, while the following ones will cover the subsequent ten-year period.

These integrated national energy and climate plans will include national targets, contributions, policies and measures for each of the five dimensions of the Energy Union: decarbonization, energy efficiency, energy security, internal energy market, research and innovation, and competitiveness, the EP said in a statement.

Member states must also prepare long-term strategies setting their policy vision until 2050. The European Commission will assess the integrated national energy and climate plans and make recommendations or adopt remedy measures if it considers that insufficient progress was made or that not enough actions were taken.

The latest agreement is another step in creating the Energy Union. This is the third of eight legislative proposals in the Clean Energy for All Europeans package now agreed by co-legislators.

Hat-trick! Another late-night #CleanEnergyEu deal. For the first time we will have a simplified, robust and transparent #EnergyUnion governance to help us meet our 2030 and longer-term energy and climate targets in an integrated way. #ParisAgreement pic.twitter.com/rIAB5IYvU8