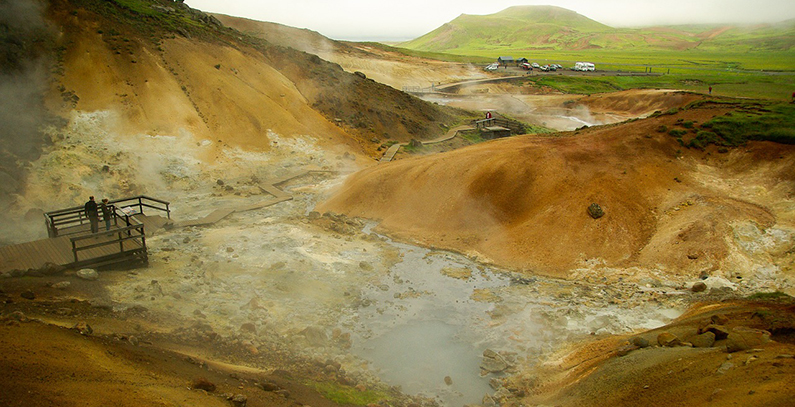 PPC Renewables, the leading Greek company for the production or electricity from renewables, wants to triple production capacity from geothermal energy.

Business plan which includes the development of geothermal energy is prepared by the newly elected Board of Directors. Previous board is replaced after the series of bad decisions which caused, according to Manolis Panagiotakis, CEO of PPC, Greek power utility, the drop of PPC Renewables’ share in the renewables market to 3%.

Panagiotakis’ view is that geothermal technology, along with other measures, can end expensive regional addiction on fuel, diesel and crude oil for generation of electricity. PPC Renewables wants also to invest in renewables in other Balkan countries, which was one of the topics of the recently held Serbian-Greek business forum in Belgrade.

PPC boss did point that his company invested EUR 62 millions on geothermal technology research in previous decades, but those failed to produce results. Despite that setback, Manolis Panagiotakis is optimistic, concerning the development of that sector in Cyclades islands and maybe further south.

Panagiotakis said that new business policy can make PPC Renewables key factor, if not the leader in Greek RES market. Several major international corporations, including Enel, Ormat and Mitsubishi are interested to help the development of Greek geothermal potentials.

Greek PPC pioneered the development of the electricity production from renewables. In 1982. the company founded one of the first wind farms in the world on the Kythnos island. Combined with photo-voltaic energy, they created isolated power supply system.