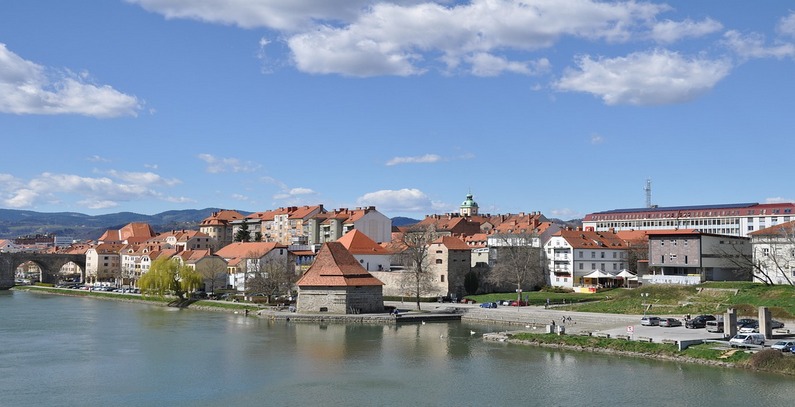 Five cities in five different South East European countries are part of a project that aims to make them carbon-neutral as early as 2030, with a funding model for such an ambitious transformation to be designed in a way that will not increase the existing debt burden on either the public or the private sector.

The five cities in question are Skopje in North Macedonia, Križevci in Croatia, Maribor in Slovenia, Sarajevo in Bosnia and Herzegovina, and Niš in Serbia.

The cities also aim to become “some of the best possible places in Europe to live, work and visit” by 2025

The project, called the Transformation Financial Mechanism for Communities of South Eastern Europe, is led by Citizens’ Association SmartUp – Social Innovation Lab, based in the North Macedonian capital Skopje. Apart from the 2030 carbon-neutrality target, the objective is to transform these cities into “some of the best possible places in Europe to live, work and visit” by 2025.

The five cities share the same challenges such as air pollution

These cities share the same challenges such as air pollution, poor infrastructure, inefficient public service delivery, emigration and diminishing trust in institutions, but they also have the potential to deliver on such a bold vision, according to SmartUp.

The project seeks to design an innovative, scalable financing mechanism for various projects, with possible areas of application including sustainable urban mobility, retrofitting old and energy-inefficient buildings, the transition of entire cities to renewable energy, the conservation and enhancement of natural capital and biodiversity, resilient urban forestation, and wastewater treatment.

Moreover, the intention is to develop a financing model that is highly replicable across cities and regions, which over time may become applicable in entire countries and across the region.

The Transformation Financial Mechanism for Communities of South Eastern Europe is one of 11 projects in Europe and one of three in the region selected by EIT Climate-KIC to receive funding as part of the Pandemic Response Projects with the aim of stimulating stimulate job creation and a post COVID-19 recovery.

EIT Climate-KIC is a knowledge and innovation community (KIC), backed by the European Institute of Innovation and Technology, with a mission to speed up the transition to a zero-carbon, climate-resilient society. Bringing together partners from the business community, academia, and the public and non-profit sectors, EIT Climate-KIC identifies and supports innovation that helps society mitigate and adapt to climate change, according to its website.