Fintel Energija IPO on Belgrade Stock Exchange in May 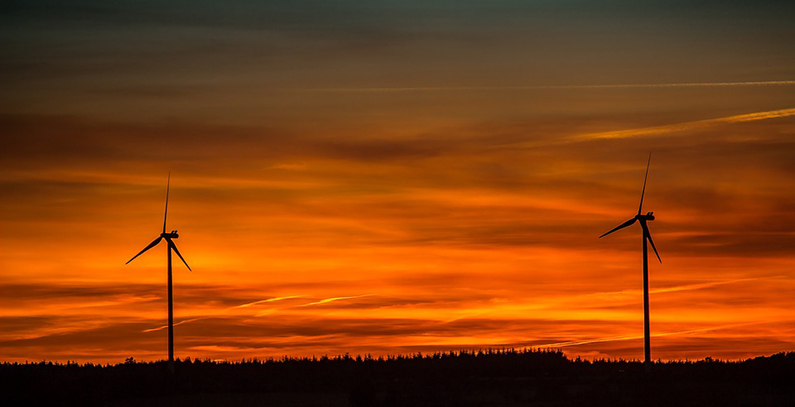 The first IPO after almost 80 years on the Belgrade Stock Exchange is being prepared for nine months. The Fintel Energija plans to sell 15-20% of its shares.

“The necessary IPO procedure will be completed in April. We have a lot of interest and we are more than confident that this will be a success,” Giovannetti said.

Money raised through IPO will be invested in projects in Serbia.

At the end of 2015, MK-Fintel Wind opened a 9.9 MW Kula wind farm, the first in Serbia, and in October 2016 a 6.6 MW La Piccolina wind farm. In June last year, the company started construction of the Košava wind farm of up to 69 MW.

Tiziano Giovannetti, CEO at MK-Fintel Wind, said in May last year that the company plans to offer 20 to 40 percent of Fintel Energija shares to raise about EUR 60 million.

At the end of February, MK-Fintel Wind announced that it has secured EUR 81.5 million for the completion of the Košava phase 1 wind farm.