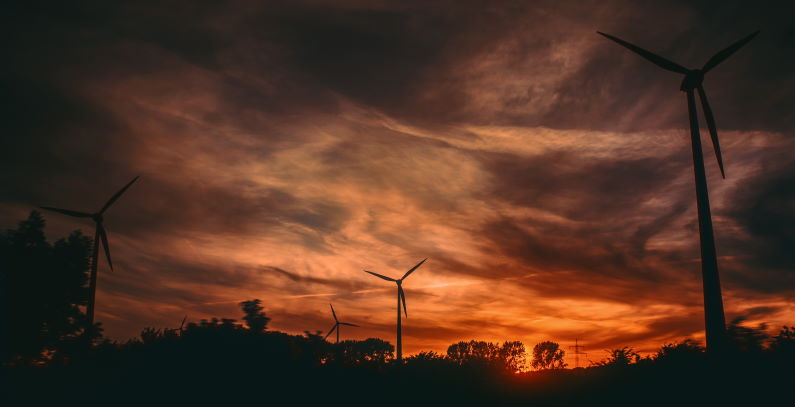 A news report revealed Nikola Petrović, chief executive of EMS until 2016 and an investor in small hydropower plants in Serbia, got a 50% stake in a company that intends to build 40 wind power generators in the country’s east.

The contract seen by the news outlet reveals that last month he got a 50% share in Crni vrh Power, a firm which plans to build a wind park in eastern Serbia on the Crni vrh mountain. The facility is supposed to have up to 40 generators on a territory of almost 3,000 hectares, according to the proposed detailed regulation plan published in June.

Planned wind park was doubled since contract with Bor

However, an agreement that the City of Bor signed in December with the developer envisaged the capacity of 50 MW and 21 turbines, of which seven would be in neighboring Žagubica. The stakeholders said the investment would be worth EUR 100 million.

The first known plan was for a 50 MW wind farm of 21 generators, but it grew to 40 units

The subsequent plant refers to five more units in nearby Majdanpek and 21 in total in Žagubica. Hubs would have a height of a maximum 130 meters and the proposed blade diameter was 160 meters.

Crni vrh Power was established in 2019 by W-Line, the article notes. Its owner is Ivan Pantelić, owner and President of Kodar energomontaža. The engineering firm, active in power transmission and distribution and telecommunications, has won contracts for projects implemented by Serbia’s state-owned TSO.

The contract shows Petrović, who was the chief executive of EMS from 2012 to 2016, paid EUR 315 for the stake in the wind power firm, the report reads.