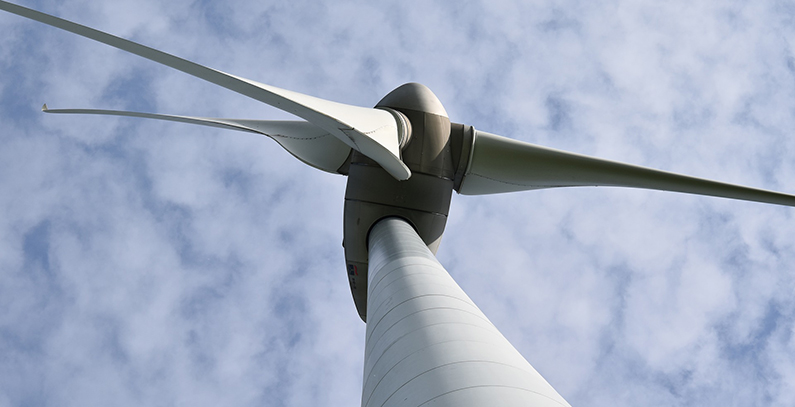 Stakeholders have signed a contract envisaging the production of a detailed regulation plan for the Crni vrh area, where a wind power plant of 50 MW is planned to be built.

Mayor of Bor Aleksandar Milikić said would be the first domestic investment in a facility of its kind. The idea is for 14 turbines of the wind park to be on the territory of the city, otherwise known for mining, while the remaining seven would be installed in the neighboring Žagubica municipality.

The company running the project is Crni vrh Power Doo. It is based in Belgrade and registered for power production. The firm is controlled by Kodar energomontaža Doo, with the same address in Serbia’s capital. The engineering business is active in engineering, procurement and construction (EPC) and has electrical installations, substations and telecommunications infrastructure in the portfolio.

The City of Bor gave a green light for work on a detailed regulation plan, which will be followed by drawing up design documentation for the beginning of construction, Milikić told Beta news agency after striking the agreement with Crni vrh Power’s chief executive Jelena Radić.

She highlighted the results of measuring winds on the mountain for seven years and claimed it may be the best location in the country. Assembling documents is only the first step, she acknowledged. However, she put calculations of the expenses for the endeavor at EUR 100 million. The company, in her words, plans to obtain energy and construction licences by 2021 and start building the towers.

Two months ago, the Energy Agency of the Republic of Serbia (AERS) has approved the transmission system development plan for the decade through 2028 and the investment targets for 2019-2021. The documents were filed by state-owned  transmission system operator (TSO) Elektromreža Srbije. The list of production capacities expected to be connected to the grid includes 14 wind farms.

Also in October, Serbia’s largest wind park, the 57-turbine Čibuk 1, has officially started operations. The EUR 300 million investment resulted in the installation of 158 MW in capacity.