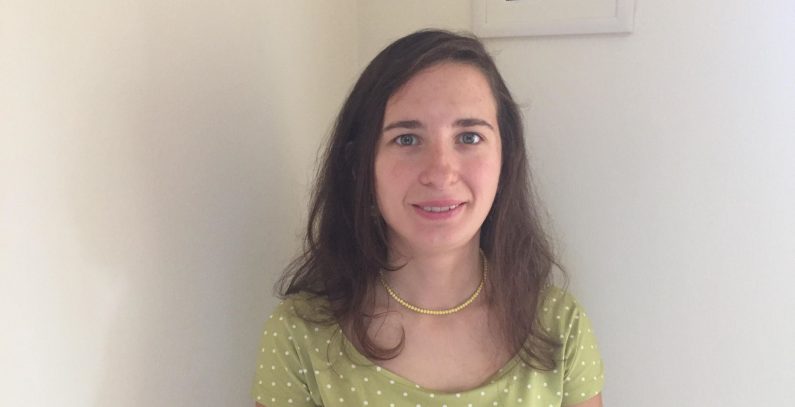 In an op-ed for Balkan Green Energy News, Lira Hakani of the Environmental Center for Development, Education and Networking (EDEN Center) presents the key findings of the Evaluation of Energy Performance of Buildings from the Perspective of Energy Poverty.

This evaluation report, the first of its kind in Albania, uses the concept of energy poverty and follows the same line concerning the challenge of meeting citizens’ continuing demand for more electricity or other forms of energy for their life activities. The concept connects citizens and the environment in a direct and strong way; enables golden opportunities for the standard of living through the sustainable development goals; and is very relevant to the Albanian reality. The environmental vigilance network “An eye for the environment!” carried out this evaluation with the financial support of the Swedish Embassy in the framework of the Support for Civil Society Organizations in Albania Program (SENIOR II) implemented by the Regional Environmental Centre (REC) in Albania.

The report evaluates the typology of buildings, the cost of electricity against income, the use of electricity and quality of life as a phenomenon closely related to energy poverty. Energy poverty refers to a situation where a household cannot access energy services at home to a level that it could meet its social and material needs (Bouzarovski et al. 2010). The indicators determining energy poverty include energy efficiency in buildings, energy cost, and household income. This concept is powerful and it analyses three important pillars: energy policies, social policies, and practices of energy efficiency.

The data was collected using a questionnaire borrowed and adopted from the Reduce Energy use And Change Habits (REACH) project, which made the evaluation for all former Yugoslav countries. In Albania, this study was conducted for the first time. The questionnaire for the household units contained 50 questions: 18 questions of a socio-economic and health character, and 32 questions of an energy character. The questionnaire for the other units (public education institutions including kindergartens, schools, and universities, public administration, public health institutions, and hotels) contained only 32 questions of an energy character.

Electricity is one of the main sources for the development of life activity, and it is widely used by the sample households. About 90% of the respondents use it to heat water both for the kitchen (~72%) and the bathroom (~90%), using electric boilers. At the same time, 65% use it to heat buildings, while ~60% use it to cool it. About 37% of the dwellings use this source of energy for cooking, which is a considerable percentage if we also count in the households that alternate electricity with gas, biomass, etc. (Figure 1). 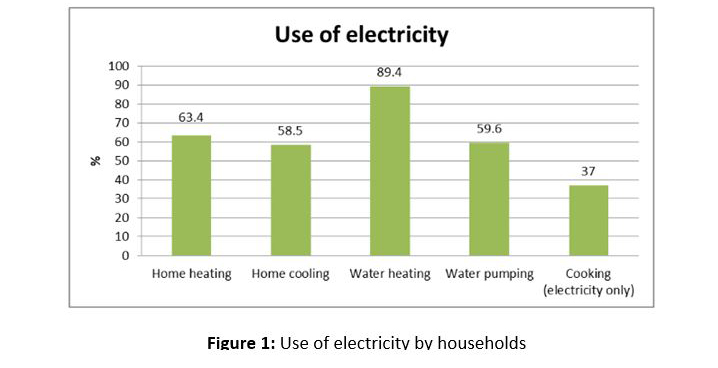 The findings show that electricity is the main source of energy for securing the basic services in Albania, but how much does it cost the households?

What percentage of these incomes do households have to spend on getting their basic life services? What percentage goes toward paying the energy bills?

Asked whether they have difficulty paying their electricity bills, 62% of the respondents said YES, regardless of their level of income. Referring to the results above, such difficulty translates into difficulty securing basic living services. There is, however, a difference between households of different incomes. It is clear that such difficulties relate mostly to households with less than ALL 10 000 per month, but what is interesting is that even other households (except those with more than ALL 50 000 per month) face a high level of difficulty (69 – 87%) (Figure 2).

Regardless of the monthly income and difficulty paying the electricity bill, ~72% of all the sample households consume less electricity than they need, especially during winter. They do this by taking saving measures such as reducing heating (turning the heating off, heating one room only, etc.); switching off lights at home; using less hot water; consuming less hot food and drinks, etc. 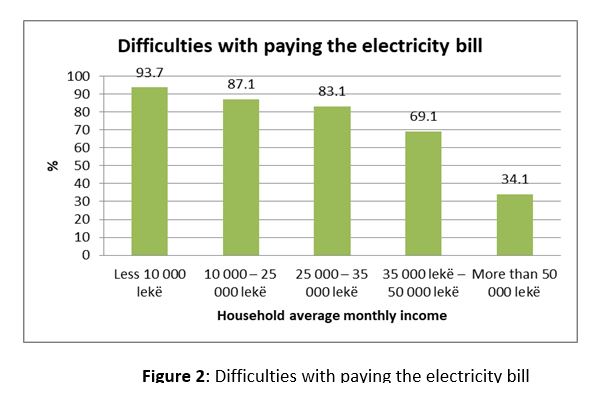 Such measures are presented in percentages in figure 3. Thus, 94% (almost all) of the households with less than ALL 10 000 in average monthly income take saving measures to reduce consumption and be able to afford electricity. The figure remains high in all categories of consumption, including even more than 50% of the households with more than ALL 50 000 in income per month.

Results for other units

It is found that electricity is the main source of energy for securing the same services as households. Similarly to household economic units, heating takes up most of the electricity used even in public institutions (75.2%) (Figure 4). Health institutions and public administration represent the buildings with the highest use of electricity for heating (90% and 92%) and cooling (85.4% and 89.9%). The institutions of public education are the ones that use electricity the least, but this means that these institutions have problems heating and cooling their premises. Other sources of energy used for heating include gas and biomass, with the highest percentage thereof used by hotels (7% and 20%) and less by other units: institutions of public education – 3.6% biomass and 12.9% gas; public administration – 1.8% gas; health centers – 9.8% gas. 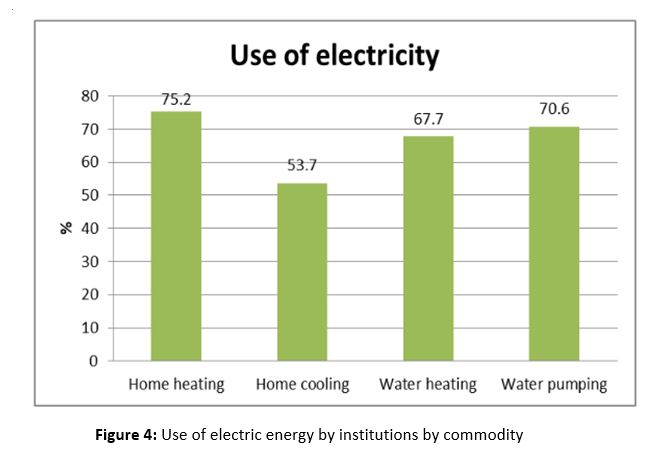 Seventy-one percent of the respondents say that they have no difficulties paying their electricity bill. For 54% of the buildings subject to this evaluation, the respondents said that they use less electricity than they need and that they take saving measures such as reducing heating, turning off lights, and heating and using working rooms only. Institutions of public education are the ones that take the most evident measures for reducing their electricity costs (63%), followed by the public administration (62%) (Figure 5), which have the lowest budget allocated to covering electricity costs. 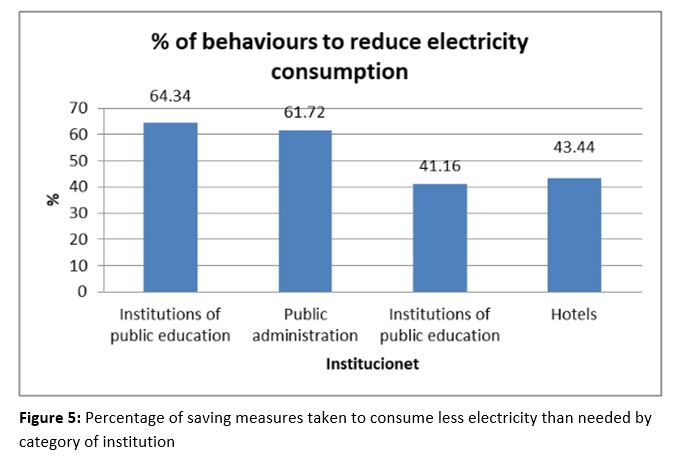