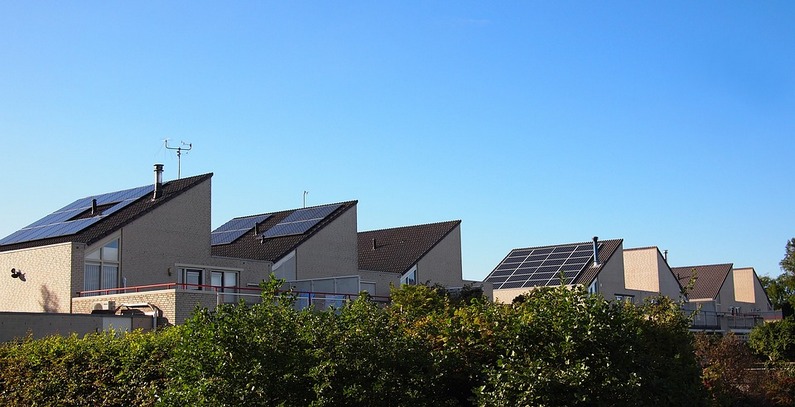 The European Parliament has approved a report on maximizing the energy efficiency potential of the European Union’s building stock, calling for a faster and deeper renovation of buildings and supporting the launch of an EU-wide rooftop solar program.

The report, drafted by members of the parliamentary Committee on Industry, Research and Energy, aims to help achieve a climate-neutral building stock by 2050. The call for buildings renovation and rooftop solar energy expansion supports the Renovation Wave initiative, which the European Commission is due to present on October 14.

Buildings consume 40% of all energy in the EU and account for 36% of its CO2 emissions, making them the largest single energy consumer and a sector with a significant potential for reducing energy demand, Climate Action Network (CAN) Europe said in a press release.

About 75% of the EU’s building stock is energy inefficient

Currently, about 75% of the EU’s building stock is energy inefficient, yet almost 80% of today’s buildings will still be in use in 2050, according to the European Commission.

CAN Europe called on the commission to tighten the regulatory framework and introduce minimum energy performance standards, targeting the worst-performing buildings, while also providing financial and technical support to overcome implementation barriers.

The report supports the launch of a European solar rooftop program

The report also supports the launch of a European solar rooftop program that aims to tap on the rooftop potential in the EU. SolarPower Europe said 680 TWh of energy could be produced per year.

The program also seeks to promote the deployment of building-integrated photovoltaics (BIPV) and distributed storage. Installing solar facilities on available rooftop space could save up to seven million tons of CO2 each year and create jobs and growth in line with the European Green Deal, according to SolarPower Europe.