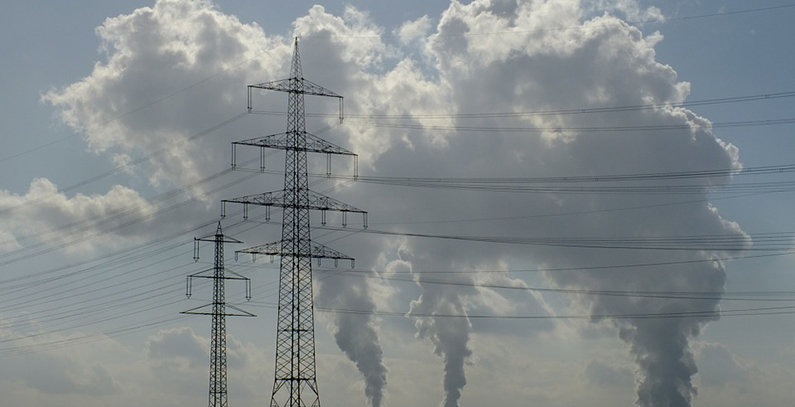 A new compensation programme, put in place by the Continental European TSOs, automatically kicked off on July 7 when the grid time deviation exceeded 60 seconds, ENTSO-E said in a statement, adding that the cause for the frequency deviations – a political dispute between the Serb and Kosovar authorities on electricity – has not been solved.

The grid time deviation is now being rectified thanks to the kick-off of this compensation programme, the European network of transmission system operators  (TSOs) for electricity (ENTSO-E) said in a press release.

As announced in spring, the Continental European TSOs and ENTSO-E are considering possible sanctions if it appears that there is a deliberate unwillingness of the TSOs involved to find a solution, the European association noted.

At the beginning of March, ENTSO-E announced that the Continental European (CE) power system, a large synchronized area stretching from Spain to Turkey and from Poland to the Netherlands, is experiencing a continuous system frequency deviation from the mean value of 50 Hz, and this since mid-January 2018.

After that, Serbia’s TSO Elektromreža Srbije (EMS) announced that Kosovo’s* TSO KOSTT has been constantly withdrawing uncontracted electricity from the CE synchronous area, while KOSTT said that the problem was in northern Kosovo*, an area inhabited with some 40,000 Serbs who refuse to pay power bills to the Kosovo* authorities.

The decrease in frequency average affected those electric clocks that are steered by the frequency of the power system which caused a delay of close to six minutes.