EU on track to meet 2020 climate and energy targets 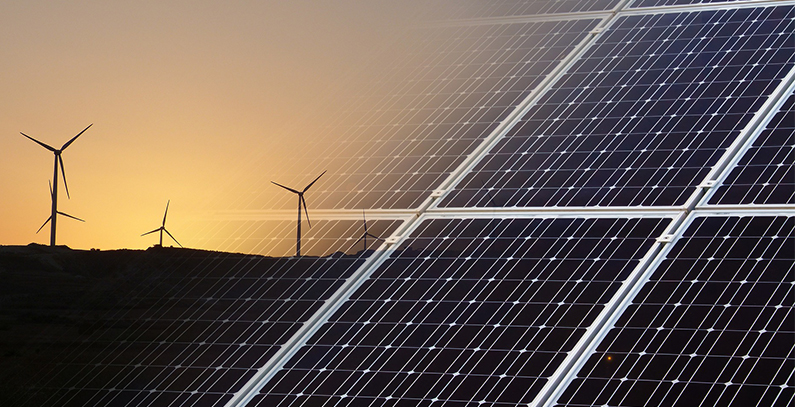 The second report on the State of the Energy Union shows that the energy transition in the European Union (EU) is well underway.

According to a press release published on the European Commission website, in terms of greenhouse gas emissions, energy efficiency and renewable energy, EU is on track to reach its 2020 targets.

The press release reads that the modernisation of the EU economy and the transition to a low-carbon era are happening.

“The Energy Union is about more than energy and climate alone, it is about accelerating the fundamental modernisation of Europe’s entire economy, making it low-carbon, energy and resource efficient, in a socially fair manner. Now that a large part of the relevant legislative proposals is on the table, 2017 should be the year of implementation,” said Maroš Šefčovič, the vice-president of the European Commission responsible for the Energy Union.

Miguel Arias Cañete, the commissioner for Climate Action and Energy stressed that the EU is on track to meet its 2020 climate and energy targets and that there is no alternative to clean energy transition.

“The facts speak for themselves: renewable energy is now cost-competitive and sometimes cheaper than fossil fuels, employs over one million people in Europe, attracts more investments than many other sectors, and has reduced our fossil fuels imports bill by EUR 16 billion,” said Cañete.

The Commission has published the 2016 Energy Efficiency Report which keeps track of Member States’ progress in the field. The report identifies energy efficiency as a key element of the clean energy transition and states that the Commission is optimistic that Europe is on track to reach its 2020 targets by increasing its energy efficiency by 20%.

The Commission also proposed a range of specific measures in its recent “Clean Energy for All Europeans” package to ensure that vulnerable and energy-poor consumers are not left behind. Renovating existing buildings will be in focus in years to come as a way of reaching the EU’s climate goals. The Member States’ long-term building renovation strategies will contribute to the alleviation of energy poverty and help households achieve the same or better levels of comfort for less money.

The EU achieved a share of 16% renewables in its final energy consumption in 2014 and an estimated share of close to 16.4% in 2015, according to the report. It is stated that the EU as a whole is well on track to reach its 20% target by 2020. Just as with energy efficiency targets, Member States will have to keep up their efforts in order to reach their national goals.

When it comes to the deployment of renewables, in 2011 renewables generated 21.7% of the EU’s electricity and three years later this figure has reached 27.5%. It is expected to climb to 50% by 2030. 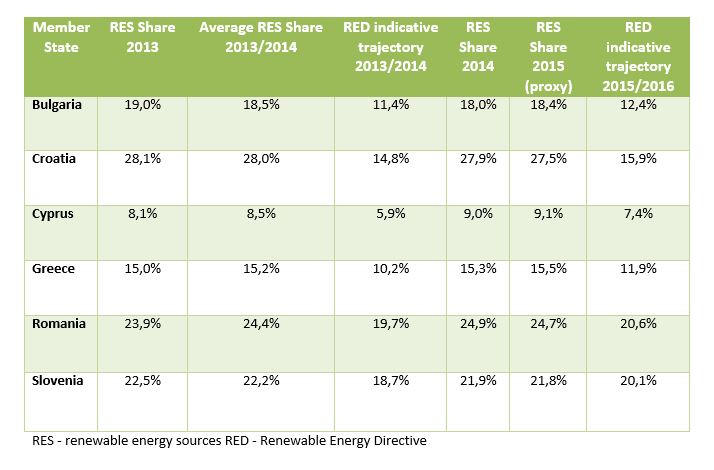 The report on renewables also states that the prices of photovoltaic modules fell by 80% between the end of 2009 and the end of 2015, so renewable energy sources have become cost-competitive and sometimes even cheaper than fossil fuels.

A total turnover of the renewable energy sector was around EUR 144 billion in 2014 with more than one million people employed. However, the report shows that European investments have dropped by more than half since 2011 to EUR 44 billion last year.

The first State of the Energy Union report was published in 2015. The reports keep track of the progress made towards building the Energy Union and highlight the issues where further attention is needed. They also monitor the implementation of the key priorities of the Juncker Commission. The Commission has also announced a new Energy Union tour which will further drive this process.