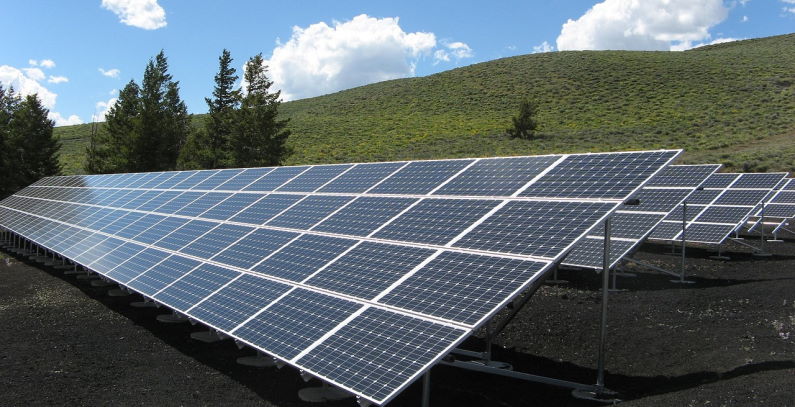 As ERS is preparing for the public call, the authorities in the Republic of Srpska in BiH said the company’s solar power plant Trebinje 1 would be smaller than in initial projections. The terms of the 50-year concession are about to be negotiated.

The entity’s cabinet has just determined the conditions for the facility in the village of Zupci and the concession contract should be drafted by mid-August, according to the update. The photovoltaic unit’s maximum capacity was set at 73 MW, compared to 100 MW from ERS’s previous investment strategy.

The earlier version of the investment was estimated at EUR 69.4 million, translating to 147.7 GWh per year. The Republic of Srpska is the slightly smaller of the two entities making up Bosnia and Herzegovina

The new data shows the solar power plant in the far south of BiH would have an annual output of 101.5 GWh. The concession with a one-off fee of EUR 257,200 will be for 50 years, the government documents reveal. The utility must pay EUR 2.8 per MWh of the power it generates.

The photovoltaic unit may be expanded after completion, ERS’s CEO has hinted

ERS has said it would finance the project with own funds and loans. The public call for Trebinje 1, located 12 kilometers from the city of the same name, should be published late this year.

In an auction last year, the City of Trebinje leased a 195-hectare lot in Zupci for the solar power plant. Luka Petrović, CEO of ERS, earlier said 100 MW facility would take up 150 hectares and that the capacity may eventually be made stronger.

The initial plan was worth EUR 150 million, according to the company head. He has suggested the European Bank for Reconstruction and Development would finance the endeavor and that the loan would be repaid when solar power system Trebinje 1 is online.

The entity government said the project would be agreed through negotiation.