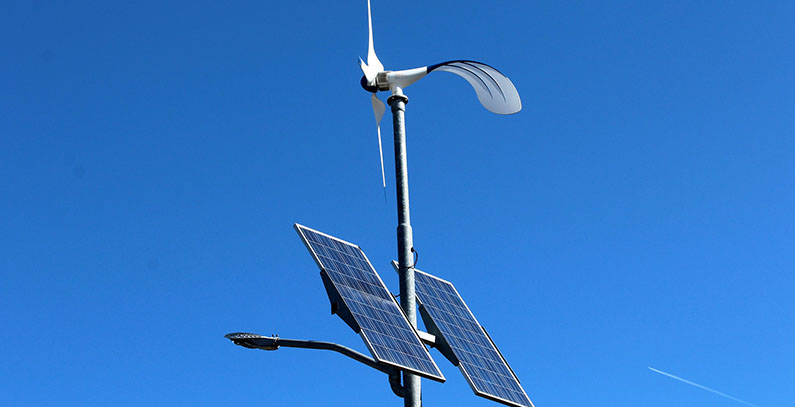 One of the three government-controlled electricity producers in Bosnia and Herzegovina scheduled minor procurements for two major endeavors for 2020. The purchase for the solar power endeavor in Trebinje is seen late in the year while the one for the 48 MW wind farm is coming soon. Another big item is EUR 4.5 million for in project for three hydroelectric facilities.

Solar power and panels worth BAM 950,000 or EUR 485,000 were included in this year’s operational plan for purchases in Trebinje for a unit for the production of electricity. State-owned utility ERS, Mješoviti holding Elektroprivreda Republike Srpske matično preduzeće ad, estimated the project at BAM 136 million, translating to EUR 69.4 million.

The schedule puts the procurement of the goods and services only in the fourth quarter. The photovoltaic plant is envisaged to be funded partly from a loan, the document shows. In an auction last year, a 195-hectare lot in Zupci was leased for the solar power plant by the City of Trebinje.

It is in the country’s far south. The location is 12 kilometers southeast of the urban area and two kilometers from a regional road.

Luka Petrović, chief executive of ERS, earlier said the 100 MW facility would take up 150 hectares and that the company would invest EUR 150 million. He suggested the European Bank for Reconstruction and Development would finance the endeavor and that the loan would be repaid when solar power system Trebinje 1 is online.

The firm estimates annual output at 147.7 GWh. Petrović has separately told Balkan Green Energy News the capacity may eventually be made stronger. ERS is owned by the Republic of Srpska, the slightly smaller of the two entities making up BiH.

The said plan includes tendering by the end of March for wind turbines for Hrgud. The tranche is BAM 2.72 million and the entire wind farm item is BAM 126.12 million. Some of the cost is foreseen to be covered with credit and a donation.

Germany has granted EUR 200.000 in co-financing for the environmental and social impact assessment (ESIA) report and optional services. Germany’s KfW Development Bank approved EUR 64 million. According to the feasibility study, wind speed at 79.5 meters from the ground is six to eight meters per second.

In the blueprint for Hrgud in Berkovići, forty kilometers northwest of Trebinje, there are 16 towers of 48 MW in total, projected to generate 126 GWh per annum. ERS needs to pave a road of six kilometers to be able to deliver the equipment.

The third notable investment in the list is BAM 8.9 million or EUR 4.5 million in own funds in the 180 MW Hydropower System Project or HES Gornja Drina (Upper Drina), scheduled for the first quarter. The future complex has three parts: Foča, Paunci and Buk Bijela. The purpose was unspecified.