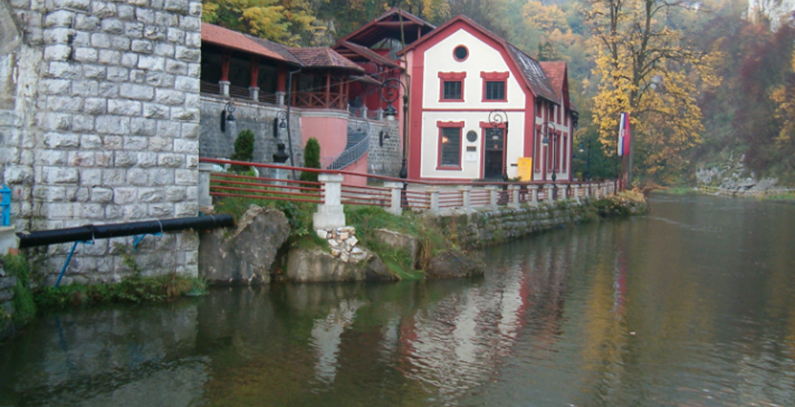 Electric Power Industry of Serbia (EPS) is inviting sealed tenders from contractors for the rehabilitation of seven small hydropower plants in Serbia.

The works on each SHPP include demolition or dismantling parts of existing structures, performing earthworks, concrete, masonry and insulation works, metal and aluminum works, facade, painting and drywall works as well as installation of water supply and sewerage system. The expected duration of works is 40 weeks.

Tenders must be delivered on or before March 30, 2017, when they will be opened in the presence of tenderers’ representatives. The tenders must be submitted in English language.

The reconstruction is financed from the credit issued by the European Bank for Reconstruction and Development (EBRD). EPS has received a loan of EUR 37 million to reconstruct a total of 15 small hydro power plants.

Electric Power Industry of Serbia will invest about half a billion euros in the modernization of hydropower plants (HPPs) by 2025, and has no plans for mass construction of SHPPs.