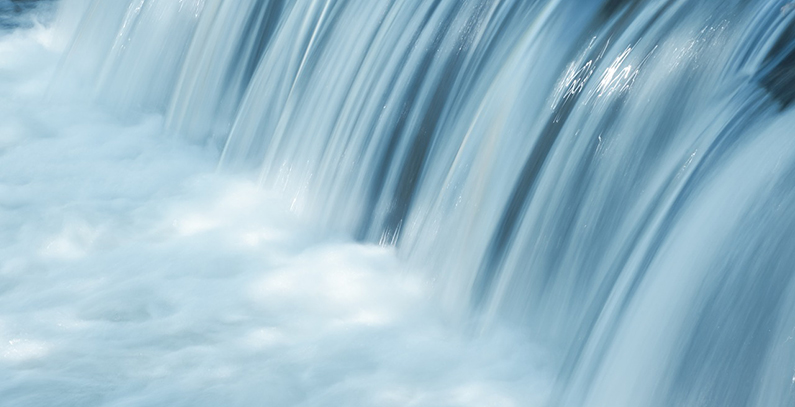 Electric Power Industry of Serbia (EPS) will invest about half a billion euros in the modernisation of hydropower plants (HPPs) by 2025 announced Aleksandar Jakovljević, Director of the EPS Directorate for Strategy.

Hydropower plants produce one third of EPS total electricity production. They were built from 26 to 60 years ago, so EPS plans to invest EUR 500 million in their reconstruction by 2025, which should prolong their service life for the next 30 years, increase their efficiency as well.

“If large HPPSs are observed as commercial power plants which operate according to market principles, their construction is not profitable. The situation in the electricity market, not only in Serbia but throughout Europe, as well as long-term prospects of prices, make the investment in the construction of hydroelectric power plants economically not viable,” Jakovljević stressed at the regional expert conference “The Significance of Hydropower Potential for Energy Security” which was held in Belgrade by the web portal Balkan Magazine.

EPS has been developing projects for 15 small hydropower plants (SHPPs)  without plans for large-scale hydro projects.

Veljko Dimitrijević, Assistant Director of the Serbia’s public water management enterprise Srbijavode, said that water permits have been issued for 86 plants with the capacity of 47 MW and that they are expected to be completed by 2020. Water conditions were issued for 183 facilities with the capacity of 243 MW including HPP “Ibar” and “Brodarevo 1 and 2“, but these permits have expired and water conditions have not been renewed,” Dimitrijević said.

“We have issued 1,596 documents in total and more than half of them have expired while investors have mostly given up the idea. The Ministry initiated the project with SHPPs and then just abandoned everything without any control and protection,” he said.

According to the National Action Plan for Use of Renewable Energy Sources of the Republic of Serbia and the Serbian Energy Strategy until 2020, Serbia should increase the share of renewables in gross final energy consumption from around 22 to 27 percent by 2020.

Danijela Božanić, Head of the Department for Climate Change in the Ministry of Agriculture and Environmental Protection, said that in the era of  combating climate changes it is important that the production of electricity from hydropower does not emit greenhouse gases and that electricity can be produced as long as there is water.

“But the question is if there will be enough water, which may depend on climate changes,” she added.

Božanić stated that, according to the model of the International Panel on Climate Change (IPCC), the expected growth of temperature will be from 0.7 up to two degrees by 2070 and from 3.2 to four degrees by 2100, but  it is also expected that rainfall will be reduced by the end of the century, especially during the summer season.

“We can expect greater demand for energy during this period while the amounts of water will be reduced. If the IPCC models are applied to Serbia, we can expect the growth in demand for electricity and reduced flow in rivers, ” Bozanic emphasised.