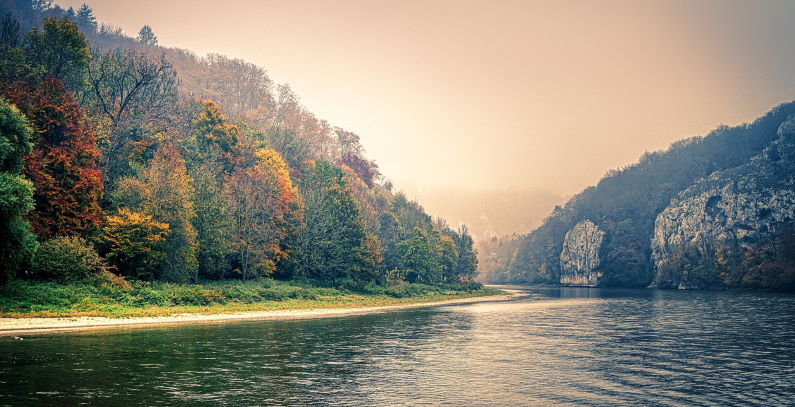 Elektroprivreda Srbije (EPS) managed to surpass another obstacle in its plan to construct a hydropower cascade on the upper course of the Drina river in BiH together with domestic utility ERS. The company obtained clearance from Serbia’s competition watchdog amid an environmentalists’ outcry regarding possible damage to nature and habitats.

The Commission for Protection of Competition of Serbia said it gave a green light to state-owned electricity producer Elektroprivreda Srbije or EPS to run a joint venture for the construction of the controversial Gornja Drina hydropower system in Bosnia and Herzegovina. The planned cascade comprises Buk Bijela (93 MW), Foča hydroelectric facility (44 MW) and the Paunci unit, which is envisaged for the capacity of 43 MW.

The project firm established with Elektroprivreda Republike Srpske – ERS for the 180.9 MW project is called Hidroelektroenergetski sistem Gornja Drina and it is based in Foča, in BiH’s southeast near the border with Montenegro.

Environmentalist organizations pushing back against hydropower

Other such projects are in the pipeline in the area, for instance the 35 MW Sutjeska hydropower plant. They have caused an uproar among environmentalists, who are pointing to the potential devastation of nature and habitats and insist there were breaches in the licensing procedure.

Višković: EPS will own 51% of the project firm developing the Gornja Drina hydropower system

The Government of the Republic of Srpska, which controls ERS, bundled the three projects a year ago. Serbia’s EPS is supposed to participate with 51% in the endeavor on the upper course of the Drina, Srpska’s Prime Minister Radovan Višković said recently. He added the request for the approval of the joint venture has been filed with competition authorities in BiH.

Projects are behind schedule

Preparatory works on the Buk Bijela were scheduled for this month and construction is supposed to start in January, while 2023 is targeted for the other two hydropower plants.

ERS got an environmental permit for the largest unit in February after the first one was annulled. In the meantime, environmentalist groups filed a complaint with the Espoo Convention Implementation Committee because Bosnia and Herzegovina didn’t carry out a transboundary environmental impact assessment of the planned dam.

Separately, ERS plans to install three hydropower plants of 45 MW in total on the Bistrica river, a Drina tributary. It has picked China’s AVIC-ENG as the contractor. However, the EUR 120 million project is also lagging.