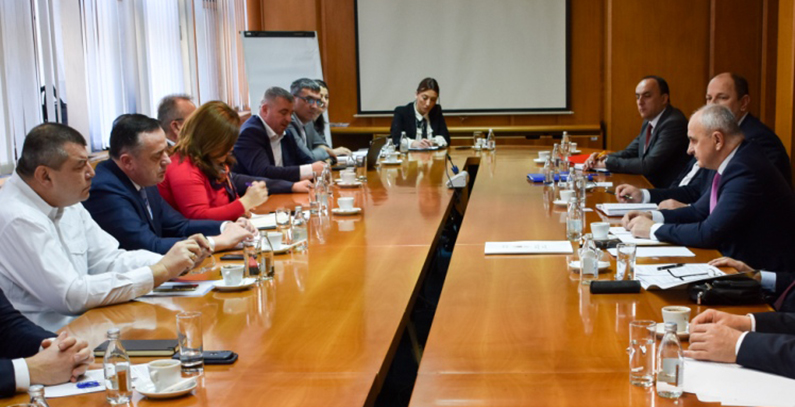 At the energy committee session, it was said that the progress was made in obtaining technical documentation for the HPP projects.

These HPPs represent an exploration of the Drina river upper course hydropower potential, which is a strategic project for Serbia and the RS, Antić added.

At the time, Minister Petar Đokić said tha tendering will be launched soon for the selection of a partner with whom the RS will build HPP Buk Bijela.

HPP Buk Bijela will be built about 11.6 kilometers upstream from Foča. It is planned to be equipped with three hydro generators with a total capacity of 93 MW, with the expected average annual electricity generation at around 330 GWh. The project would require an investment of EUR 193 million.