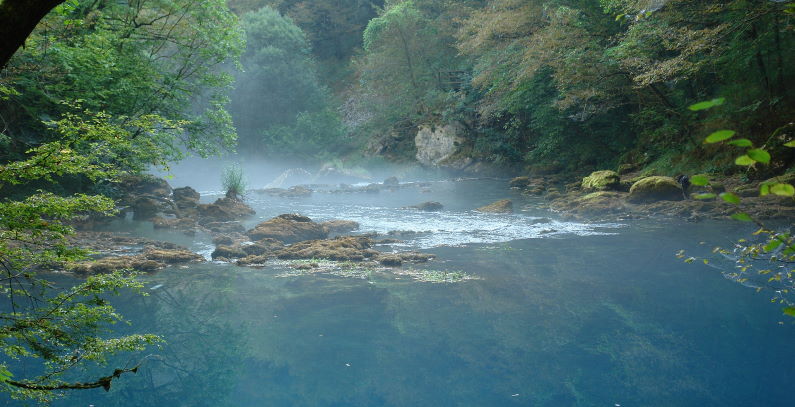 ERS claims it would extend deadlines for the three hydropower plants on the Bistrica, citing force majeure due to the COVID-19 pandemic issues. Contractor AVIC-ENG from China is said to have the option to terminate the contract if funding isn’t found in less than two months and to keep the advance payment.

Elektroprivreda Republike Srpske, a state-owned energy company from Bosnia and Herzegovina, is late in the development of a project for a string of hydropower plants on Bistrica river. Namely, ERS has until September 4 to obtain financing or the contractor, AVIC-ENG – China National Aero-technology International Engineering, gets to keep the EUR 2 million advance payment, Capital.ba reported, citing the contract’s provisions.

ERS says there is “certain delay”

The deal signed in December for three hydropower plants on the Bistrica is worth EUR 120 million. The financial framework must be completed by September 4 and ERS acknowledged “a certain delay,” the article said.

The utility claimed the deadline would be extended due to force majeure, referring to the coronavirus pandemic. It also said HE Bistrica, the firm managing the project, has personnel limitations.

The complex in the country’s southeast was supposed to be installed within four years. In April, owners suggested Hidroelektrane na Drini, the subsidiary od ERS which controls the project, should secure the credit package.

According to the agreement, 85% of the expenses for the Bistrica hydropower plants will be covered from loans. The EUR 2 million advance payment was from a loan from Hidroelektrane na Drini to HE Bistrica, the concession holder.

ERS cited staffing issues at the HE Bistrica subsidiary

ERS initially sold HE Bistrica to Milenko Čičić’s Kaldera for EUR 3.5 million, after which Prointer acquired the firm. Then ERS bought it back for more than EUR 10 million, the report notes.

The Bistrica hydropower plant cascade is planned to have 45 MW in combined capacity.

Separately, AVIC signed a memorandum of understanding in 2017 for the construction of hydropower plants Buk Bijela, Foča and Paunci on the nearby Drina river.