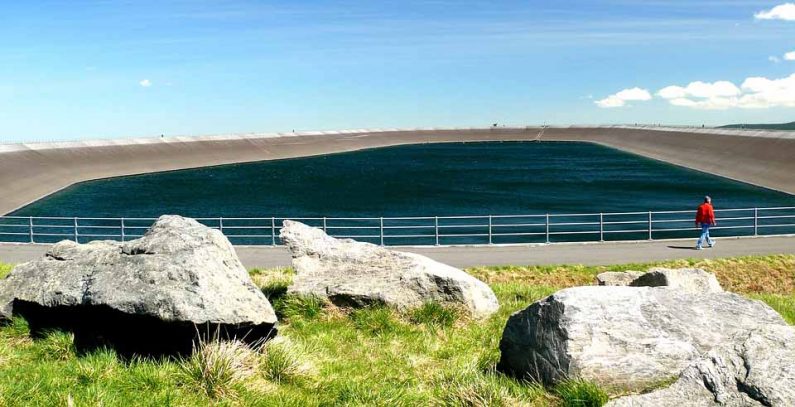 The Vrilo pumped-storage hydropower plant, to be built in an investment worth EUR 89.1 million, is designed to have two units with a total installed capacity of 66 MW, with operations planned to begin in 2023. The plant’s annual electricity output is projected at 196 GWh, according to an announcement on the company’s website.

EPHZHB is majority owned by the Federation of Bosnia and Herzegovina (FBiH) and is one of the Bosnian entity’s two power utilities. The entity of Republika Srpska also has a power utility.

The company produces electricity solely from renewable energy sources, with most of its capacities consisting of hydropower plants.

Bats are remarkably useful for humans and nature – don’t hurt them!