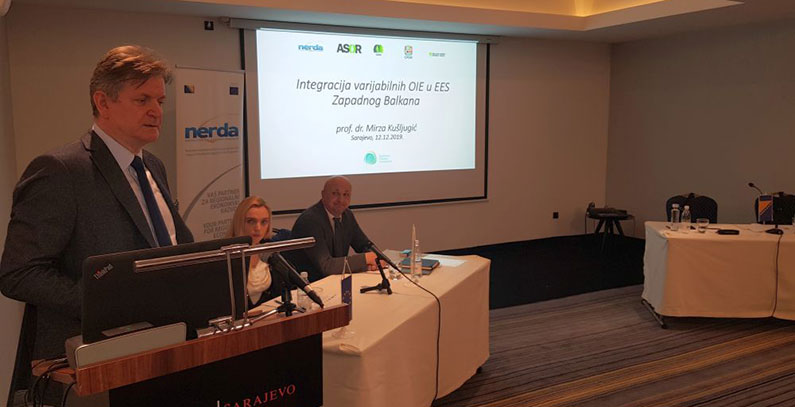 The energy transition is a development opportunity for the region, and the key factors for its implementation will be the European Union’s influence on local politicians as well as the downward trend in costs for wind and solar photovoltaic (PV) power plant technology, according to experts from Bosnia and Herzegovina, Montenegro and Serbia. They expressed willingness to strengthen regional cooperation between the professional and academic communities through the establishment of a network of experts and by organizing conferences on a regular basis. But when it comes to the pace of transition, and how it should be implemented, their views differ.

A survey, which included more than 110 experts from universities, energy companies, regulatory agencies and operators, was conducted within the Renewable Energy Policy Consensus REPCONS regional project. It aims to accelerate the pace of energy transition through greater utilization of renewable energy sources.

The Delphi method was used and the intention was to identify experts’ strategic positions on energy transition – decarbonization in the region by 2030, with projections until 2050, as well as the key technical and market barriers for acceleration in the development of intermittent renewable energy (wind farms and PV facilities).

BiH: More than 80% for decarbonization, 10% for business as usual 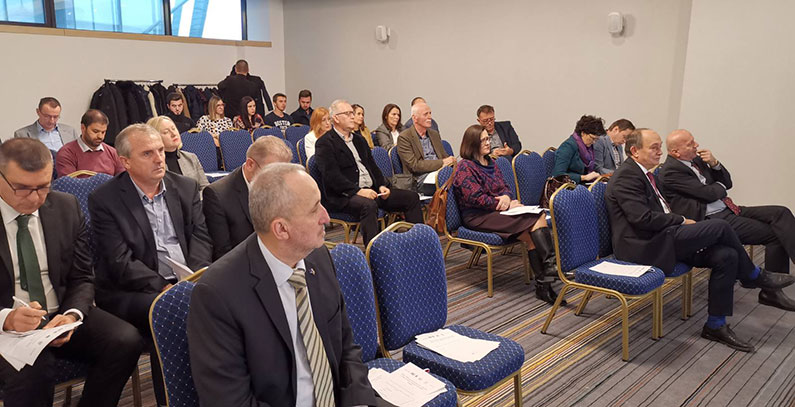 Research in BiH was conducted by Development Association NERDA. The aim was to include the expert and academic communities in the process of drafting the BiH National Energy and Climate Plan (NECP) by 2030. The findings were presented in mid-December at a conference in Sarajevo.

Three groups of strategic positions (development paradigms) on the decarbonization of the electricity sector of BiH by 2030 were identified:

Experts in BiH have reached a consensus, where more than 80% of survey participants agree, that the energy transition is a development opportunity for the region, and that the EU’s political influence on local political decision-makers, through the Energy Community, as well as the downward trend in the costs for wind farms, PV plants and electric batteries would be crucial for decarbonization.

Regarding technical and market barriers to accelerate the development of intermittent renewable energy, a consensus was reached on the following key issues:

Participants also agreed that regional integration (markets and system services: balancing and frequency regulation) is a key prerequisite for the effective uptake of renewables, and expressed interest in cooperation between the professional and academic communities by organizing conferences on a regular basis and building a network of experts to support the energy transition. 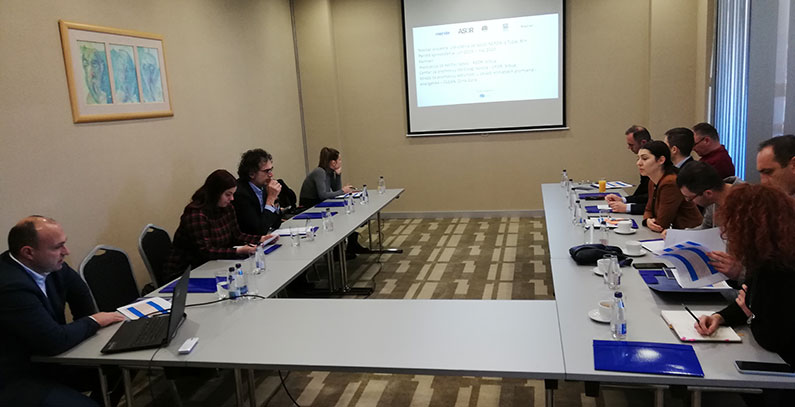 At the end of December, a national workshop within the REPCONS project was held in Podgorica, hosted by think-tank Climate and Energy Action Network (CLEAN).

The analysis of the results undoubtedly shows a generally positive attitude towards the strategic commitment to the development of renewables in accordance with EU energy and climate policies, which must be implemented without delay.

Most experts believe that decarbonization of the electric power system should be achieved through the construction of PV plants and wind farms. Establishing a sustainable platform for cooperation between scientific and educational institutions and building a network of representatives of the academic and professional communities to support energy transition have been recognized as the most important priorities for enhancing regional cooperation.

Representatives of Montenegrin universities underlined the possibility of cooperation between state institutions and universities in the process of creating and implementing a strategic, legal and technological framework in the energy sector. Also, it was said that it is necessary to involve a broader group of experts who could contribute in aspects such as human health and finances.

The participants of the workshop also addressed the need to establish a link between energy efficiency and renewables and indicated that the two topics should be considered together. In light of the expected increase in the use of biomass, representatives of the forestry sector warned the resource should not be seen as a transitional fuel in decarbonization and that pressures on forest resources mustn’t be increased further.

The experts said additional efforts must be made in communicating results and messages in order to gain greater understanding among the general public, adding it is crucial for the success of the energy transition.

Serbia: Most want to delay the uptake of renewables, others favor a moderate pace 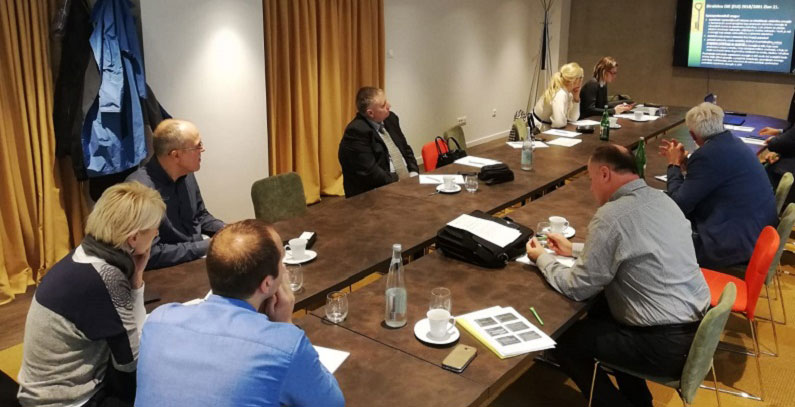 As many as 87.5% of survey participants believe that Serbia’s energy development policy overall is in line with or at least close to the EU’s. There seems to be a consensus among experts that the country is responding well to EU requirements, it was said at a national workshop organized by the Association for Sustainable Development (ASOR) in Belgrade.

When it comes to the pace of developing renewables, the respondents have differing opinions:

The general view of all the survey participants is that the decarbonization of the energy system is necessary to be achieved by installing solar PV plants and wind farms, but also by the construction of large HPPs.

The consensus is that the energy transition is a development opportunity which allows Serbia to build a modern, environmentally and climate-friendly power system by 2050. It is expected that the key factor for the implementation of the transition will be the political influence of the EU on local political decision-makers.

An analysis of the technical and market aspects for the efficient and faster integration of renewables has indicated that the dominant factors are:

The experts have estimated that access to affordable financing sources and priority access to the grid are the most important to accelerate the development of renewables.

The workshop also covered the modalities of regional cooperation between the professional and academic communities. Participants underscored the need for conferences on a regular basis and to involve more experts to spread the idea that the energy transition to a low carbon economy is a necessity.