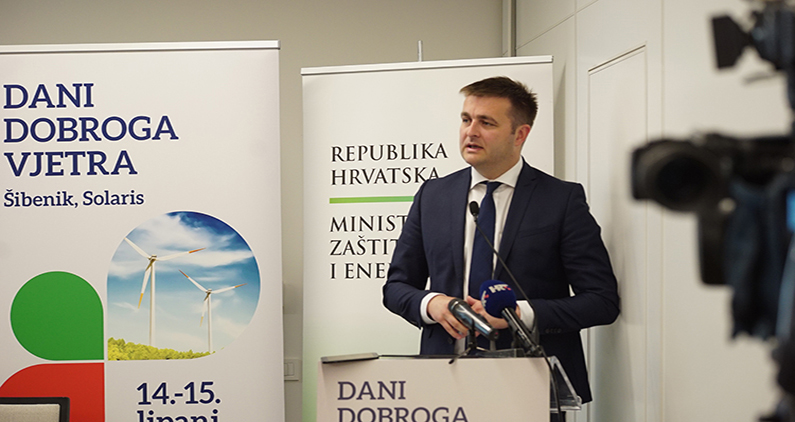 Minister of Environmental Protection and Energy Tomislav Ćorić has announced a new draft law on renewable energy sources in order to simplify the procedure for such projects.

The current Croatian law on renewables and high-efficiency cogeneration was adopted in September 2015.

According to the Croatian media, the minister announced that the new draft law would significantly facilitate the construction of small-scale renewables within citizens’ households and self-consumption of electricity.

Incentives for the installation of rooftop solar panels will be launched this year or at the beginning of 2019 in cooperation with the Environmental Protection and Energy Efficiency Fund (EPEEF), Ćorić added.

The idea of the Ministry of Environmental Protection and Energy is to stimulate citizens to invest in their own electricity generation, the minister said at the Days of the Good Wind conference organized by the Croatian Renewable Energy Sources Association.

The minister is confident that Croatia will reach the 33% share of renewables by 2030, as envisaged by the EU.

In June, the Environmental Protection and Energy Efficiency Fund announced public invitations by the end of the year for two rounds of funding to back the installation of rooftop photovoltaic power stations.