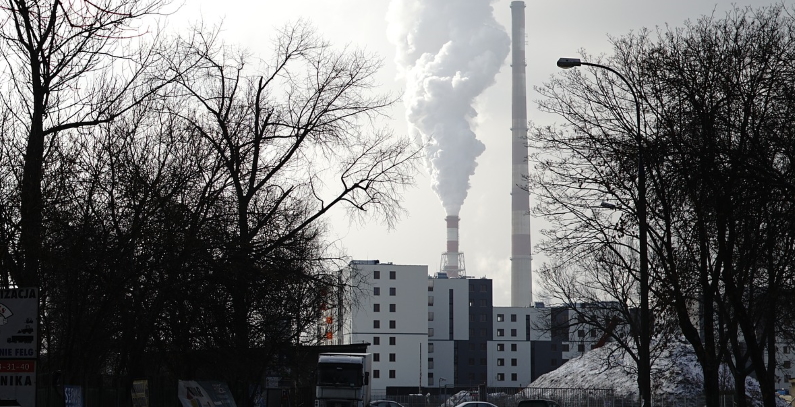 Kosovo* must rectify its breaches by July 1 or the Energy Community Secretariat will initiate a procedure over emission limit values, which the government is obligated to determine in a law.

The Ministerial Council of the Energy Community has confirmed that the government in Prishtina failed to fulfill its obligations under articles 12 and 16 of the organization’s treaty. The dispute settlement case concerns compliance with the directives on large combustion plants and industrial emissions. The Energy Community Secretariat said Kosovo*, which depends on coal for its energy needs, didn’t transpose the rules on emissions of pollutants.

Contracting parties of the treaty were obligated to set emission limit values for sulfur dioxide, nitrogen oxides and particulate matter – SO2, NOx and PM particles, respectively.

The provisions of the Directive on Large Combustion Plants (2001/80/EC) covers units commissioned by the end of 2017. The Directive on Industrial Emissions (2010/75/EU) is for newer facilities.

The ruling adds Kosovo* has to rectify the breach and report regularly on progress this year. The secretariat noted it would escalate the procedure if the issue isn’t solved by July 1.

The dispute started in July 2018 with an opening letter warning the government for not transposing nor implementing regulations.

Separately, the Energy Community has also challenged the state aid for a planned thermal power plant. However, the contractor abandoned the project two weeks ago and said it wouldn’t invest in coal again.

The government has just been voted out of power in parliament less than two months since it was formed. Outgoing Prime Minister Albin Kurti’s cabinet didn’t back the idea to pursue the lignite-fueled power plant project. It also suggested it would review the policy on small hydropower plants.

Deadline extended to apply for Climate-KIC Pioneers into Practice