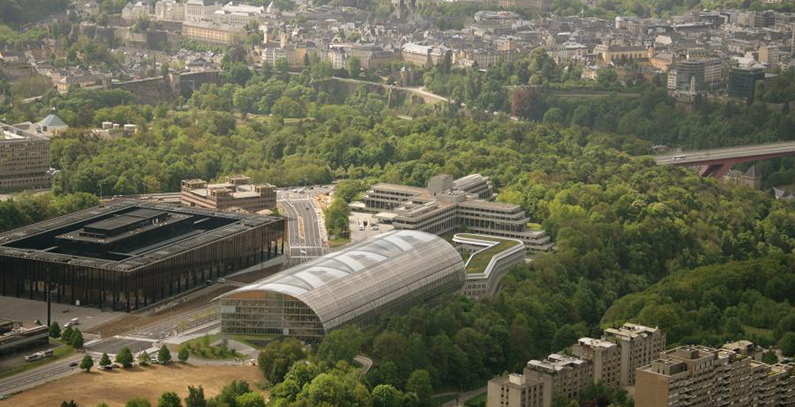 The European Investment Bank intends to stop funding fossil fuel projects from 2021, according to the draft of the EU bank’s new energy lending policy.

In the document, titled EIB energy lending policy – Supporting the energy transformation, the bank said that its activities would shift away from fossil fuel projects and focus on four separate themes – Energy efficiency, Decarbonising energy supply, Supporting innovative technologies and new types of energy infrastructure, and Securing the enabling infrastructure.

“Focusing on this long-term investment represents an ambitious challenge for the bank. As a result, the bank will phase out support to energy projects reliant on fossil fuels: oil and gas production, infrastructure primarily dedicated to natural gas, power generation or heat based on fossil fuels,” the draft states, adding that these types of projects will not be presented for approval to the EIB Board beyond the end of 2020.

The EIB also said that its activities in the energy sector will be fully aligned with the Paris Agreement.

The proposed energy lending policy will be discussed by the EIB Board of Directors, made up of representatives of EU member states, in September. The Board must approve this new policy for it to take effect.

The EIB said that solidarity is required to ensure that potentially vulnerable groups or regions are supported.

Therefore, the bank will establish an Energy Transition Package to provide extra support to those member states or regions with a more challenging transition.

“This is the result of several months of work and it’s also a reflection of the views we have heard from hundreds of stakeholders across Europe as to what the priorities of the European Bank should be when it comes to supporting energy in the future,” said EIB vice president Andrew McDowell in a video statement.