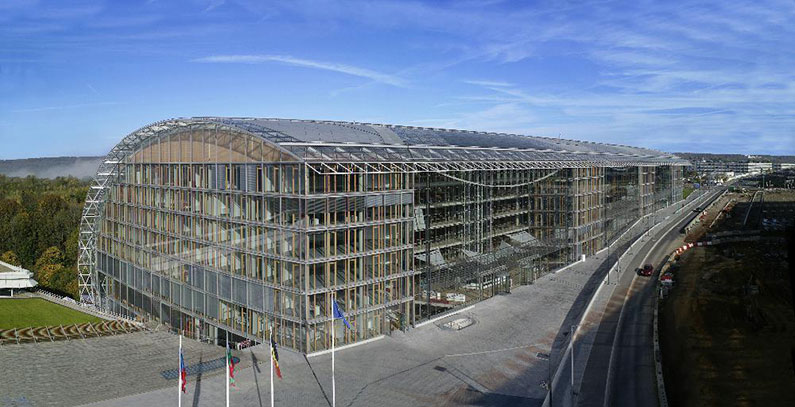 The European Investment Bank’s (EIB) Board of Directors has agreed on a new energy lending policy which envisages that the bank will stop financing fossil fuel projects from the end of 2021.

The EIB will no longer consider new financing for unabated, fossil fuel energy projects, including gas, from the end of 2021 onwards, the bank said in a press release.

In addition, the bank set a new Emissions Performance Standard of 250 g of CO2 per Kilowatt/hour (kWh). This will replace the current 550 gCO2/KwH standard. A previous review of energy lending in 2013 had already enabled the EIB to be the first international financial institution to effectively end financing for coal and lignite power generation through the adoption of a strict Emissions Performance Standard. 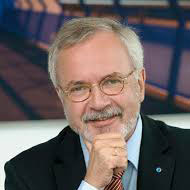 “Climate is the top issue on the political agenda of our time. Scientists estimate that we are currently heading for 3-4°C of temperature increase by the end of the century. If that happens, large portions of our planet will become uninhabitable, with disastrous consequences for people around the world. The EU bank has been Europe’s climate bank for many years. EIB has decided to make a quantum leap in its ambition. We will stop financing fossil fuels and we will launch the most ambitious climate investment strategy of any public financial institution anywhere.”

Over the last five years the EIB has provided more than EUR 65 billion of financing for renewable energy, energy efficiency, and energy distribution. Since 2012, the EIB provided EUR 150 billion of finance supporting EUR 550 billion of investment in projects that reduce emissions and help countries adapt to the impacts of climate change.

Board of Directors has also approved a new strategy for climate action and environmental sustainability with three key elements:

Dubravka Negre*: Initiating a new era essential for our planet and future generations 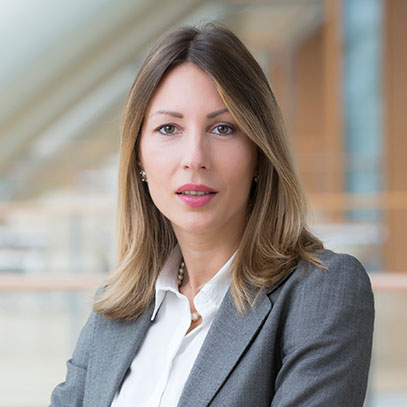 The EIB Group’s funding will support EUR 1 billion worth of environmental and climate change investments in the decade until 2030, while all financing activities will be aligned with the goals of the Paris Agreement from the end of 2020. All this demonstrates that the EIB, at the same time the largest lender and borrower in the world, is truly the European bank for climate change and that it is opening a new chapter in Europe and the world, which aims to say no to dirty energy and yes to fight against climate change. We are delighted to have initiated a new era essential for our planet and future generations. (*Head of EIB Regional Representation for the Western Balkans)

If the EIB is to become Europe’s climate bank, as touted by incoming European Commission President Ursula von der Leyen, it needs to swiftly step up its support for energy efficiency and renewable energy projects – not only in the richer Member States, but also in regions like Central and Eastern Europe which have traditionally been dependent on fossil fuels, CEE Bankwatch Network said on its website.

This can be achieved through the proposed Energy Transition Package, Bankwatch said, adding that this instrument must be reinforced with concrete measures to enable the needed energy transition in those regions.

Anna Roggenbuck*: Decision to have major implications for SEE region 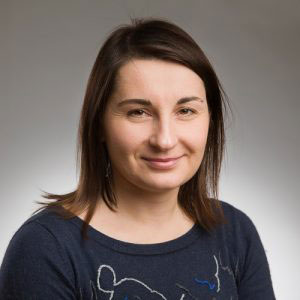 “This is a historical moment for the EU. Its financial arm denies further financing for fossil fuels projects as it found them uneconomic and detrimental for the environment. It is laudable that the EIB is the first international development bank to say ‘no’ to fossil fuels. Other international financial institutions should follow suit. The EIB’s decision will have major implications for SEE region. From 2022 the EIB will only finance renewable and energy efficiency projects” said Anna Roggenbuck, Bankwatch’s EIB Policy Officer. ” (*Bankwatch’s EIB Policy Officer)

EIB’s landmark decision should also prompt other international financial institutions – multilateral development banks in particular – to immediately halt all support to the fossil fuels industry. Both the EBRD and the World Bank should follow in the EIB’s footsteps and divest from fossil fuels, Bankwatch said.

According to a Bankwatch analysis, between 2013 and 2018, the EIB awarded the fossil fuels industry a total of EUR 13.5 billion – or EUR 6.2 million every day over this six year period.

Pippa Gallop*: EBRD now has a lot of catching up to do

“The EIB has set the tone for its peers, and its fellow European bank the EBRD now has a lot of catching up to do. In the power sector the EBRD has been doing more and more on renewables and energy efficiency, but between 2014 and 2017, still 41 percent of its overall energy lending went to fossil fuels. Its new Energy Strategy adopted in 2018 was far from Paris-compatible but it now has a chance to make up for this in its forthcoming Paris alignment Strategy. (*Bankwatch’s Senior Policy Advisor)