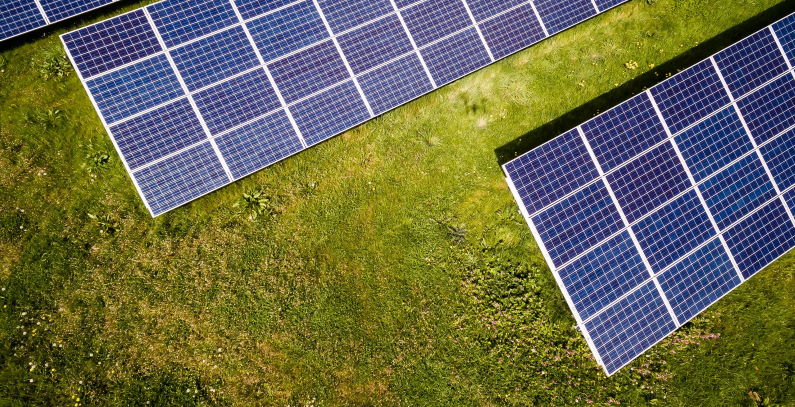 Energy Financing Team SE Bileća inked a deal for its first photovoltaic unit. After EFT Group’s subsidiary launched the initiative for a concession to build a 60 MW solar power plant, the Republic of Srpska started the procedure in January.

The Ministry of Energy and Mining of the Republic of Srpska said Minister Petar Đokić and head of Energy Financing Team SE Bileća Ranko Čokorilo signed the concession contract for the construction and operation of a photovoltaic system in Bileća. EFT Group’s firm will sell the electricity from the solar power plant on the market and it has the right to export it.

The 60 MW facility is scheduled to be built in three years, according to the announcement. The deal was agreed for 50 years.

Investment is worth over EUR 53 million

EFT, controlled by Vuk Hamović, formally won the concession in a tender in April. The government of the slightly smaller of the two entities that form Bosnia and Herzegovina said the investment is worth more than EUR 53 million over its lifetime. It compares to its earlier estimate of EUR 35.7 million.

The concessionaire paid the one-off fee of EUR 370,000, it added. EFT is obligated to pay EUR 2.8 per MWh of production in its first solar power plant and 95% of the funds will go to the Municipality of Bileća, the ministry said. The town is located in Herzegovina, in the country’s south.

The procedure started in January, after the firm expressed interest in the project, so the government declared a special interest for some of its property in the municipality. The company won extra points for its technical and financial proposal.

The principal operating unit of London-based EFT International Investments Holding is Energy Financing Team, incorporated in Switzerland. Holding company EFT Investments is in Cyprus and the businesses in BiH are formally under EFT (Holdings) from Denmark.

One of the local firms in the group is EFT Rudnik i termoelektrana Stanari. The coal-fueled thermal power plant of 300 MW with a mine was built in 2016 by Dongfang Electric from China.

Hamović also controls Energy Financing Team, which trades in electricity. It offers a portfolio in BiH that includes renewables and arbitration services. The subsidiary is based in Bileća.