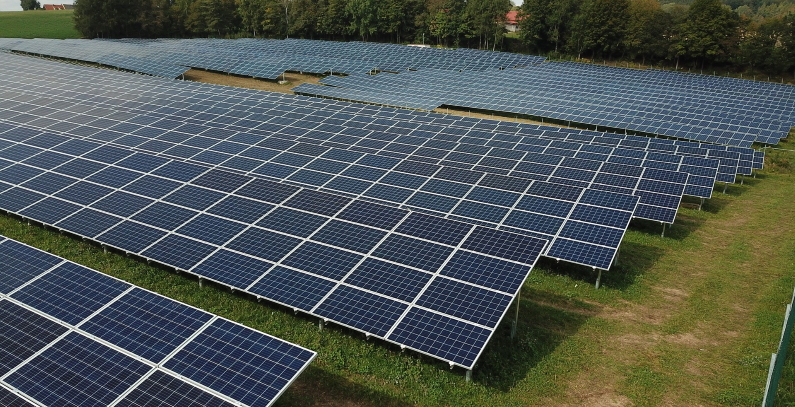 Vuk Hamović’s firm is signing the contract for a 60 MW photovoltaic system as bidding finished. The formal process for the Bileća solar power plant began in January following a request by EFT.

The Government of the Republic of Srpska has decided to sign a contract with EFT International Investments Holding Ltd. for the construction of a 60 MW photovoltaic plant in Bosnia and Herzegovina’s southeast. The firm based in London is controlled by Vuk Hamović, who also trades in electricity and owns a coal-fueled thermal power plant of 300 MW with a mine. The local Ministry of Energy and Mining is tasked with formalizing the concession agreement for the Bileća solar power plant with EFT Group.

The process was started in January after the company requested it and bidding followed. In the public call issued in March, the ministry revealed it would award EFT a bonus in points of as much as 10% for the technical and financial proposal. The decision, dated April 30, was just published in the Official Gazette.

The concessionaire will have to pay a one-off fee of EUR 357,000 and 0.28 eurocents per each kWh the system generates, translating to EUR 2.8 per MWh.

The Government of the Republic of Srpska estimated the investment at EUR 35.7 million

The concession for the Bileća solar power plant will last 50 years. The use of municipal land will be charged a maximum of 5.1 eurocents per square meter, while the lease of the lots owned by Srpska, one of the two entities making up BiH, won’t be paid additionally. Some of the land is privately owned.

The location of the planned Bileća solar power unit is in the municipality of the same name and near an artificial reservoir near the border with Montenegro. Bileća Lake is one of the biggest in the country.

The expected annual output is 84 GWh. The facility will be built on 133 hectares in the vicinity of the village of Skrobotno. The government estimated the investment at EUR 35.7 million.

The group’s principal operating unit is Energy Financing Team AG, incorporated in Switzerland. Holding company EFT Investments Ltd. is in Cyprus and the businesses in BiH are formally under EFT (Holdings) ApS from Denmark.