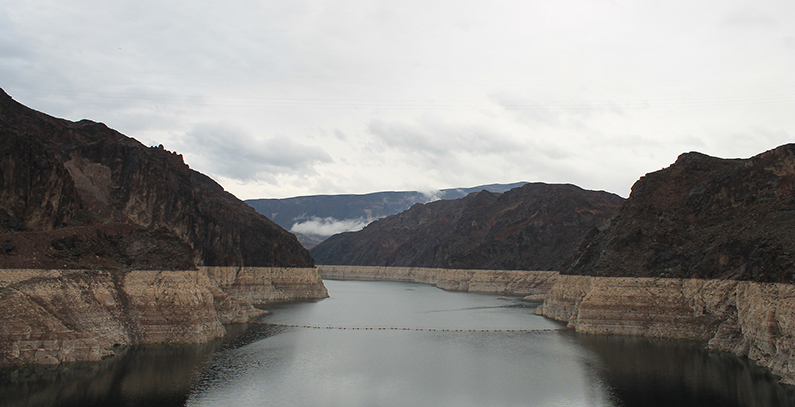 As part of activities to bolster Macedonia’s share of power generation from hydro facilities, currently at one fifth, the European Bank for Reconstruction and Development placed a call for services of a consulting company. Its responsibility will be to assist the government of the Balkan country in conceptual design for the best hydropower development option from an environmental, social, economic and financial bankability perspective.

The invitation for expressions of interest notes the state’s priorities must be taken into account. As an alternative to the Lukovo pole and Boškov most hydropower projects, the assignment is expected to result in options for upgrades and greenfield investments to meet the 2025–2030 Renewable Energy Action Plan objectives. The selected company will need to identify gaps in information that must be closed for feasibility assessment.

Projects off the table

Two of the hydropower schemes that were planned – Lukovo pole (5 MW plus additional regulated generation from the existing three power plants on Mavrovo cascade of 106 GWh per year) and Boškov most (70 MW), have appeared to be challenging from an environmental point of view, the bank underscored. Due to their location in a national park, they could not meet requirements of international financing institutions, EBRD said and added a regional study due to be published in April will outline rehabilitation and reconstruction potential for existing capacity.

The contract may last 12 months with the possibility of extension, and the assignment is expected to start in May. The cost estimate is EUR 150,000, funded by the EBRD Shareholder Special Fund. The closing date is April 28.

The task starts with kickoff meetings and the preparation of a plan. The consultant will collect and review documents, and perform analysis and point to options in line with the criteria. Field work includes geological investigations, hydrological monitoring, biodiversity surveys and other activities.

Installed hydropower capacity in the country is still below 700 MW. According to data from the Energy Agency of the Republic of Macedonia, slightly more than a quarter of the annual technical potential of 5.52 TWh is bering used. The combined capacity of small hydroelectric facilities was 65.5 MW as of the end of October. The annual production at the 70 units is 233 GWh.