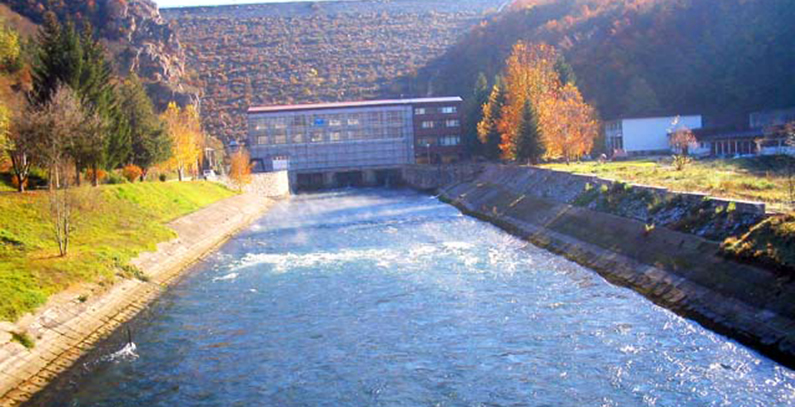 Hydropower plants (HPPs) Špilje and Globočica, which comprise the Hydropower system (HES) Crn Drim, will exceed the planned production of electricity in 2016. due to favorable hydrologic conditions.

These facilities produced 565 million kWh by mid-December. HPP Špilje produced 340 million kWh of energy, which exceeds the annual plan by 24 percent, while HPP Globočica produced 225 million kWh, or 18 percent more than planned, according to data from HES Crn Drim.

Production of electricity in HES Crn Drim is expected to exceed the annual plan by about 40 percent.