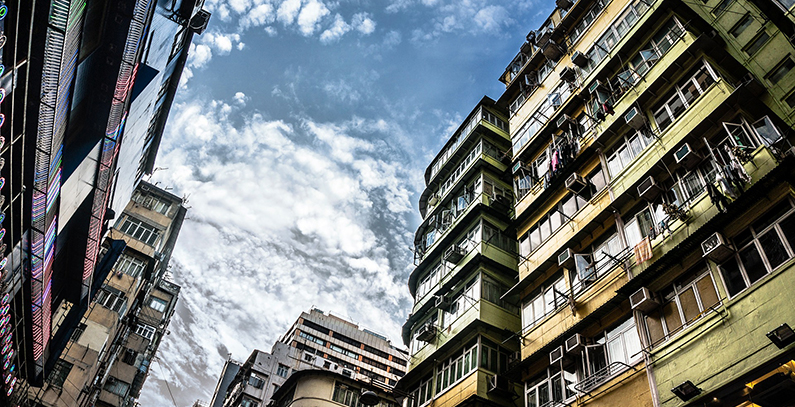 The European Bank for Reconstruction and Development (EBRD) will implement a new Green Economy Financing Facility in Romania with EUR 70 million, aiming to improve the energy efficiency of residential buildings.

The Bank intends to engage a consulting company to carry out tasks to establish and maintain an infrastructure to implement the Facility, undertake coordination work, and monitor and report on the proposed investments. The tender is open until January 24, 2017.

Among other things, the consultant is expected to establish an operational base in Bucharest and develop, maintain and update the Facility’s operational, web-based and legal advisory tools. The consultant should preferably have 15 years of experience with energy efficiency management projects and good knowledge of the market for energy efficiency technologies for buildings, preferably in Romania.

The initial budget is up to EUR 900.000 for the first 18 months of the Facility implementation, with the possibility of extension up to EUR 3.000.000, exclusive of VAT. The assignment is expected to start in March and has an estimated overall duration of 36 months.

With energy intensity almost three times higher than the European Union average, Romania remains one of the most energy and carbon-intensive economies in the EU. The residential sector has the highest final energy consumption of all sectors in the country with about 90% of the building stock in need of modernization.

Romania has adopted a national target to reduce primary energy consumption by 19% (approximately 10 million tonnes of oil equivalent) by 2020 and the residential sector has an important part to play in meeting this target. Thermal insulation of apartment blocks in Romania can save up to 40 percent of electricity, according to a study commissioned by the Romanian Energy Regulator and overseen by the EBRD.