Dubrovnik to abolish single-use plastics by 2030 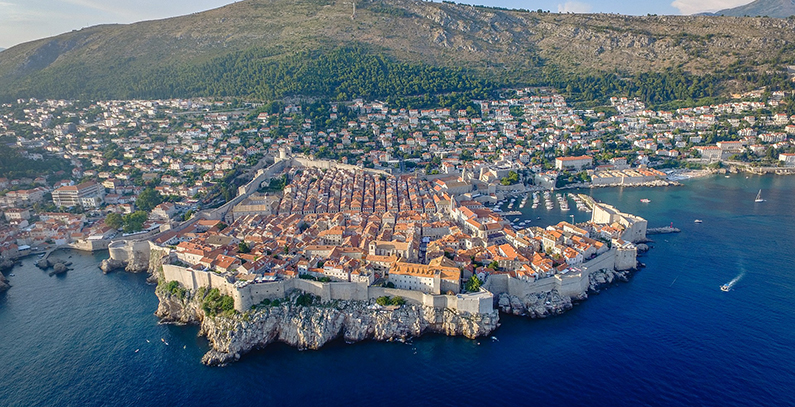 The City of Dubrovnik has committed itself to reducing its environmental footprint by eliminating single-use plastics as well as preventing the influx of plastic into nature by 2030. In the next two years alone, the city plans to reduce plastic pollution by 30%.

About 400,000 tons of plastic waste is generated in Croatia every year, and the lion’s share, according to a study by Worldwide Fund for Nature (WWF), is generated by tourism. One tenth ends up in the Mediterranean, and half eventually returns to the Croatian coast.

As the pearl of Croatian tourism, Dubrovnik bears a large part of the responsibility for plastic waste, which could be illustrated by the fact that it has 42,000 inhabitants, and more than four million overnight stays a year.

According to the city authorities, mass tourism produces heavy pressure on the use of natural resources and waste management in the city.

The city has joined the Plastic Smart Cities Croatia project, which is part of a global initiative

Therefore, the City has joined the Plastic Smart Cities Croatia project, which aims to reduce plastic waste at sea. The project is implemented by the association for nature, environment and sustainable development Sunce and WWF – Mediterranean. The WWF has launched the Plastic Smart Cities initiative to motivate cities around the world to reduce plastic waste.

A Plastic Free July awareness campaign was conducted this month.

The measures to reduce plastic waste will be implemented in 2021

The first step in the project, which will last two years, is an analysis of the current situation in the city, how much single-use plastics is used and of the plastic waste management system. The aim is also to determine the alternatives for replacing certain single-use plastic products. The development and adoption of a plan with measures will follow, while next year will see the implementation of the measures.

The city will also launch a pilot project to reduce plastic pollution by 30% within two years.