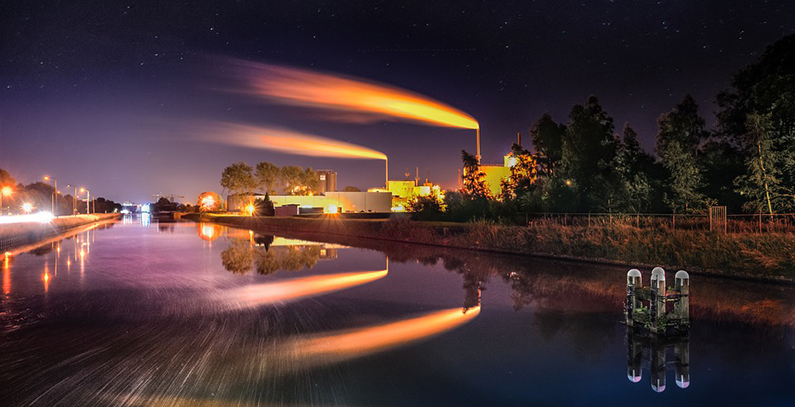 With household heating deemed responsible for one third of the town’s air pollution according to a recent study, Macedonia’s capital Skopje is facing great challenges in finding new energy solutions that would reduce pollutant emissions. Among the 50 plus proposed measures by the city administration to clean up the air, is the expansion and the increased use of the district heating network.

Things may have begun going in the desired direction for the city, as the local heating supplier Balkan Energy Group (BEG) reported on Wednesday, March 8, of having closed 2,252 contracts with new users since the beginning of 2016. This is a reversed trend from the past few years, as 60% growth of the price of heating in 2008 forced many residents to consider cancelling the company’s services and switching to electricity or even firewood. BEG added in a press release that about a half of the new contracts are signed with clients that have come back to the network after having quit in the past.

The company points out price reductions over the past years and the removed connection cost, where possible, as two major reasons for the growing interest of households to use its heating services. In the current heating season, the price for the households was reduced for 11 percent compared to the year before.

“Apart from the greater comfort, another major advantage of using the district heating system is the substantial contribution to reducing the air pollution in the capital city”, the company said.

BEG serves more than 50,000 households and companies in the city of about half a million people.

According to the latest study conducted by the Faculty of Mechanical Engineering in Skopje and MACEF – Center for energy efficiency, district heating is the optimal solution for the city’s densely populated areas. The study suggests that a growing use of the heating system would contribute to further decrease of the heating prices, and would significantly contribute to reducing the air pollution, given that the heating plants use natural gas for generating heating power.

The hourly concentrations of PM10 particles in Skopje were reaching 20 times above maximum levels in given days. A study lead by the Finnish Institute of Meteorology found that household heating is the highest contributor to air pollution, responsible for 32 percent of pollutant emissions, with traffic coming second with 20 percent contribution.