Skopje has the most polluted air of all European cities 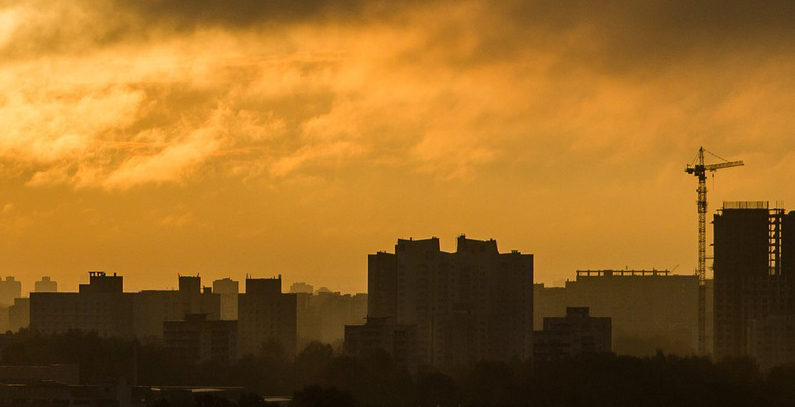 Skopje has the highest concentration of fine particles in the air (PM 2.5) of all European cities, according to the latest study by the Finnish Meteorological Institute and the Macedonian Institute for Public Health (IPH).

The concentration of PM 2.5 is twice higher in Skopje than in Budapest or Bucharest, Europe’s second most polluted cities, said Dragan Gjorgjev from the IPH.

Finnish Institute’s study confirms the analysis previously published by the Macedonian Institute for Public Health, which said that 1.300 lives are lost because of air pollution every year.

“Most people die when the pollution is highest, in winter time”, said Gjorgjev. He expressed hope that the Government will adopt the plan for solving the pollution problem. The latest analysis was made in cooperation with the Finns to show the seriousness of the situation, he added.

Finnish expert Otto Hänninen briefly explained why air pollution in his own country is very low.

“The heating is important, since in the 1960s houses were warmed by wood and coal. But central heating systems now heat all homes. The transportation system is also important. Vehicles in Finland were among the oldest in comparison with EU countries, but this changed greatly during last 30 years, which led to reduction of emissions”, said Hänninen.

In Finland, over 90 percent of apartment blocks, more than half of all terraced houses, and the bulk of public buildings and business premises are connected to a district heating network. The country gets 40 percent of its heating from biomass.

The analysis presented by the IPH was conducted as part of a twinning project sponsored by the EU. Its aim is to help Macedonia build capacities to estimate its air quality.