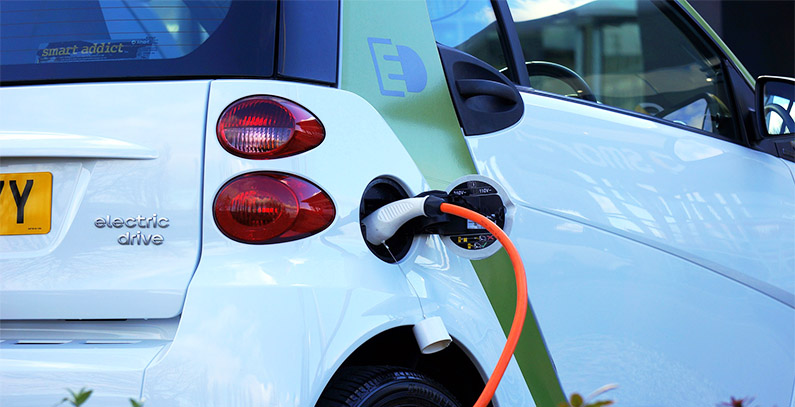 The main objective of the adoption of the law is to reduce the use of oil and dependence on it to a minimum, which will mitigate the negative impact of transport on the environment. According to the Directive, the recharging and refuelling infrastructure should be established for alternative fuels including electricity and biofuels, as well as natural gas, petroleum gas and hydrogen.

As the Croatian media earlier reported, the representative of the working group for the harmonization of Croatian legislation with the EU Directive Romana Palčić said that the alternative fuels market is underdeveloped in the EU as well. According to her words, electric vehicles make up only 0.2% of new car sales. With the introduction of the new law, it is expected that Croatia will increase the number of charging stations for alternative fuels by 2020 with at least one station at every 50 kilometres.

As the use of internal combustion engine vehicles contributes to environmental pollution, the European Union issued a directive in 2014 according to which all the member states should adopt the standards of design and the use of alternative fuels, including a unique charger for electric vehicles, by the end of 2016. The development of alternative fuels has been slowed down due to vehicles’ high prices, consumers’ poor interest and the lack of charging stations.

The law on the alternative fuels infrastructure establishment published in the Croatian Narodne Novine will come into force on December 29, 2016.