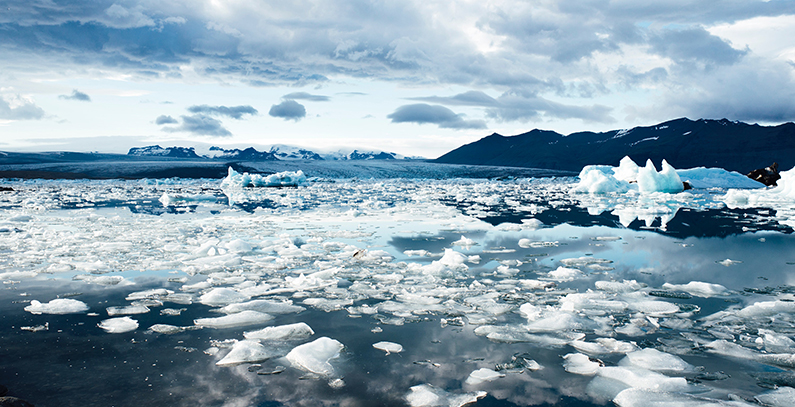 Professor Vladimir Đurđević, PhD, of the Institute of Meteorology, the Faculty of Physics, University of Belgrade, will hold three lectures in a series titled Climate Change: Simple Stories about a Complicated Problem at the Foundation of Ilija M. Kolarac on October 11, 18 and 25, from 6 pm.

The first lecture, scheduled for October 11, is titled the Future Climate on Earth – scenarios you may not want to know about.

The second lecture, Why Trust Climate Models – the history of climate change predictions, will be held on October 18.

Given that the results to be presented at the first lecture are obtained by numerical simulations of climate models, the question emerges whether these computer programs (climate models) should be trusted.

The second lecture will show the history of the development of these models and their results. Since the first models were developed decades ago, and over the time they are constantly developing, and their results are constantly being published, it can be checked whether these forecasts have come true, whether the predicted outcomes have become reality, and what the results are of some alternative approaches.

The third lecture will be held on October 25 and is titled Numerical Climate Modeling – an example of a regional model.

The Institute of Meteorology at the Faculty of Physics has created a climate model that has been recognized by experts around the world as a relevant tool – Serbian scientists, together with peers from abroad, participate in several projects dealing with climate modeling. This lecture will show the fundamental problems that need to be solved in order for one model to be successful.

Đurđević obtained his PhD in 2010 with a thesis on the simulation of climate and climate change in South-East Europe using the regional climate model.