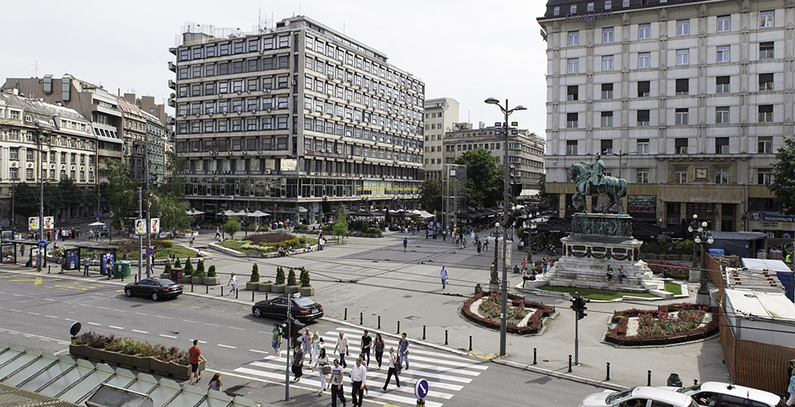 The City of Belgrade will offer around 100 public building to investors to improve energy efficiency under ESCO projects, city representatives announced on World Energy Efficiency Day, adding that at the end of 2019 or at the beginning of 2020, the EUR 16 million Thermal Rehabilitation of Public Buildings project will be launched.

Belgrade Mayor Zoran Radojičić said that the preparation of technical documentation is underway in order to submit a request for the next phase of the Thermal Rehabilitation of Public Buildings project. The next phase envisages works on the rehabilitation, reconstruction, and adaptation of the facilities.

The EUR 16 million project is expected to be launched at the end of 2019 or at the beginning of 2020, he said, adding that up to 60% energy savings is anticipated.

The mayor noted that the project will cover the Student Polyclinic, the Emergency, and City Library buildings.

The European Union has provided EUR 11 million as a grant from IPA 2018, while EUR 5 million came from a loan from the European Bank for Reconstruction and Development (EBRD).

Deputy Mayor Goran Vesić has announced that the city will offer to investors to increase energy efficiency in around 100 public buildings under the ESCO model. This will mean, he added, that these buildings will be renovated and become more energy efficient without money from the city budget.

Permits for remediation of Vinča landfill in the pipeline

Vesić also said that the procedure for the location provisions and the construction permit for the remediation of the Vinča landfill is underway. This project is very important for the city because it includes waste recycling and energy generation.

The city will support the introduction of green roofs, and partners in this project could be citizens together with public housing utility Gradsko Stambeno, which is already implementing similar projects.

Nina Jandrić, acting secretary of the Energy Secretariat, said that this year solar panels on the Stari DIF and sports center Voždovac buildings will be installed.

Energy inspections are planned for 22 city buildings, according to the proposal of local municipalities, and this will serve as the basis for energy rehabilitation of six buildings, she added.