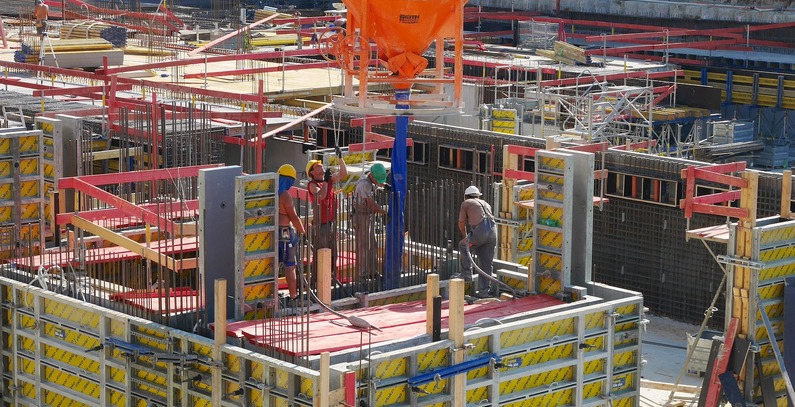 Bulgaria’s final National Energy and Climate Plan (NECP) will deliver the country’s 2030 target for greenhouse gas (GHG) emissions of 0% compared to 2005, reads the European Commission’s assessment of its final NECP. The latest data show the reduction was 20% compared to 2005.

The commission’s assessments of the final NECPs of all member states include their performance in addressing the recommendations after the submission of draft NECPs.

NECPs show how each EU country intends to contribute to the EU 2030 energy and climate targets until 2030 regarding renewables, energy efficiency, GHG emissions reductions, interconnections, and research and innovation. Targets for 2030 are: 40% cuts in GHG emissions from 1990 levels (for non-EU ETS 30% from 2005 levels), 32% share for renewables, and 32.5% improvement in energy efficiency.

Based on the final NECP and on the investment and reform priorities identified for the country, the commission asks Bulgaria to consider, while developing its national recovery and resilience plan, some climate and energy-related investment and measures including those to support a coal phase-out strategy with a clear timeframe commitment and ensure a just transition of coal and lignite-reliant areas.

Investment needs are the highest in the field of decarbonization, and specifically in the energy supply sector.

GHG emissions to be reduced on 2005 levels

According to the commission’s assessment, Bulgaria’s plan is designed to meet the country’s 2030 target for greenhouse gas (GHG) emissions not covered by the EU Emissions Trading System (non-ETS) of 0% compared to 2005.

This goal is set out also in the Effort Sharing Regulation (ESR) which translates the EU’s goal to reduce emissions by 30% by 2030 in binding annual targets for member states. 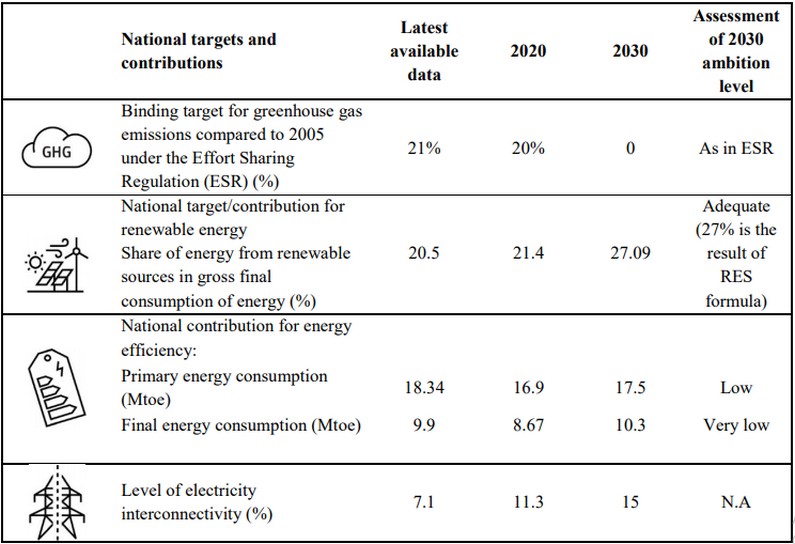 The renewables share in the gross final consumption of energy is set at 27.09%. Bulgaria’s contribution to the EU’s renewable energy target for 2030 marks a substantial increase over the contribution set out in the draft plan (25%). The contribution is equal to the result from the formula in Annex II of the Regulation on the Governance of the Energy Union and Climate Action (Governance Regulation). The formula distributes the efforts across all EU member states in order to achieve a goal at EU level of 32%.

The goals for energy efficiency are considered to show little or very low ambition, the assessment reads.

The commission sees as positive the target for the renovation of the buildings owned and used by the central government. Bulgaria intends to go beyond the 3% annual renovation target incorporated in EU laws and make it at least 5% of the total.