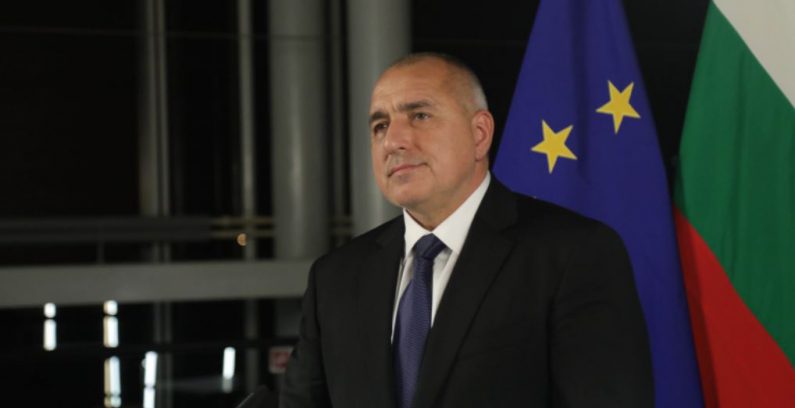 Bulgarian Prime Minister Boyko Borissov has proposed for Bulgaria and Montenegro to set up a joint venture for electricity transmission, possibly with participation from Serbia, according to local media.

Borissov, who made the proposal during his recent visit to Montenegro, where he met Montenegrin Prime Minister Duško Marković and other officials, was quoted as saying that the joint venture would enable electricity exports to Italy, utilizing the undersea cable between Montenegro and Italy.

“I think this will be a successful project, and I hope we will make an economic forum in the coming months to prepare a similar structure, Montenegro and Italy are doing something unique, we have energy, we can do something like that,” Bulgarian news agency Novinite quoted Borissov as saying.

According to the media in Montenegro and Serbia, Borissov told a news conference in Podgorica the deal could involve Montenegro’s symbolic participation in the construction of a nuclear power plant in Bulgaria.

Italian energy company Terna said earlier it plans to complete the Italy-Montenegro electricity interconnector project by the end of 2019, slipping the project conclusion from the previously targeted date in 2018, while also halving the planned initial capacity to 600 MW.

The submarine cable has been laid, receiving points completed, and the first link should go on stream in late 2019, Terna CEO Luigi Ferraris was quoted as saying.

Terna has reduced the planned interconnector transfer capacity from 1.2 GW to an initial 600 MW, Ferraris told analysts, noting that a compromise on the matter has been reached with Montenegrin counterparts, according to earlier reports.

In 2014, Terna pushed back the project completion from 2015 to 2017 over Croatia’s gas exploration in the Adriatic, later announcing it expected the interconnector, part of the 400 kV Trans-Balkan Electricity Corridor, to be ready in 2018.