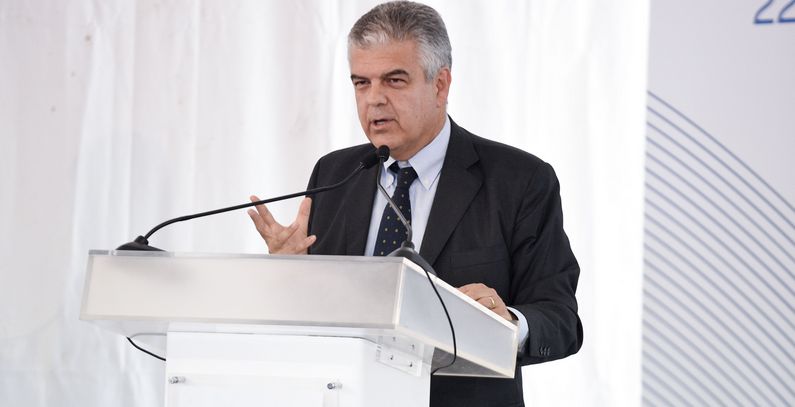 Italian energy company Terna has said it plans to complete the Italy-Montenegro electricity interconnector project by the end of 2019, slipping the project conclusion from the previously targeted date in 2018, while also halving the planned initial capacity to 600 MW, according to reports.

The submarine cable has been laid, receiving points completed, and the first link should go on stream in late 2019, Terna CEO Luigi Ferraris was quoted as saying.

Terna has reduced the planned interconnector transfer capacity from 1.2 GW to an initial 600 MW, Ferraris has told analysts, noting that a compromise on the matter has been reached with Montenegrin counterparts, according to media reports.

In 2014, Terna pushed back the project completion from 2015 to 2017 over Croatia’s gas exploration in the Adriatic, later announcing it expected the interconnector, part of the 400 kV Trans-Balkan Electricity Corridor, to be ready in 2018, according to earlier reports.

Terna’s 2018-2022 strategic plan envisages EUR 2.8 billion in investments in the development of the national grid and international interconnections, the company has said.