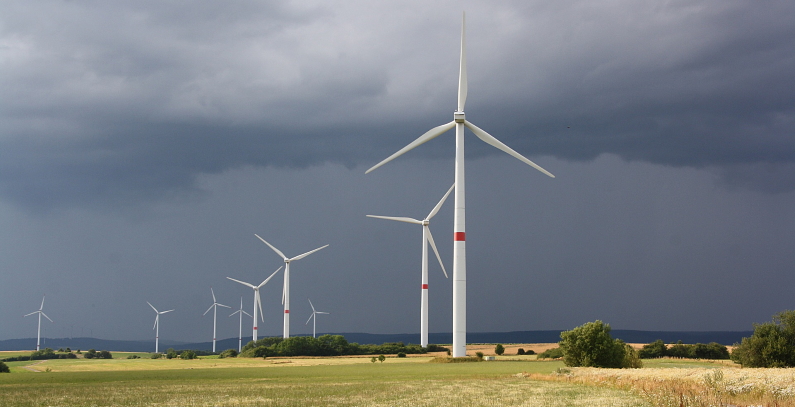 The new project in northwest Turkey costs USD 101 million. Borusan EnBW must adapt the existing 28 MW wind park’s operations to protect birds and bats. A part of the USD 74 million credit package will be used to reprogram a leasing arrangement.

The Kıyıköy power plant is growing to 100 MW. The European Bank for Reconstruction and Development and ICBC Turkey, the subsidiary of the Industrial and Commercial Bank of China, are funding the project with USD 37 million each. Borusan EnBW Enerji Yatırım ve Üretim AŞ has built the 28 MW wind park in 2014 on the Black Sea coast in Kırklareli, in the country’s European part.

The plans for the extension has started immediately after the first section was commissioned. The location is within the Via Pontica migratory flyway and the environmental impact assessment study led to the conclusion that the operator would shut down the turbines on demand. The mechanism will be optimized this year, the documents showed.

The site is not critical habitat for the migrating birds but the measure is implemented to avoid net loss of biodiversity. There is a potentially significant collision risk for bats, however. It is marked as critical habitat and, according to the study, turbine cut-in speeds must be adapted from April to October.

EBRD has praised Turkey’s policy, noting it reached 45 GW of installed renewable energy capacity by 2019 and that it topped the goals for 2023 already in 2017. For its part, the government in Ankara acknowledged it must lower the reliance on energy imports. Renewable sources account for nearly half of capacity on the national level.