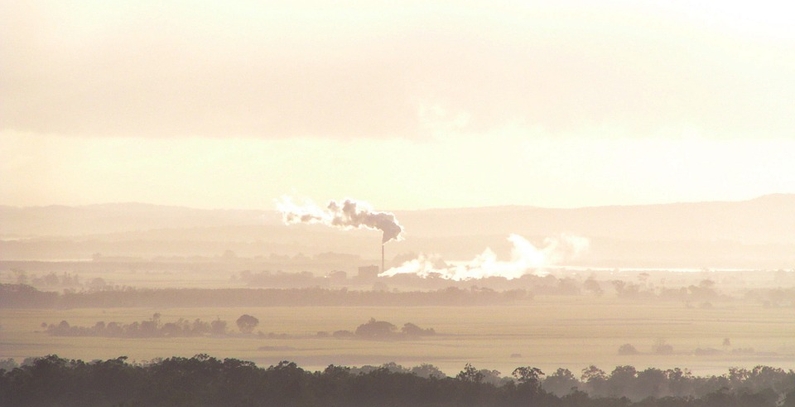 The National Assembly of the Republic of Srpska adopted a draft Amendment to the Air Protection Law,  for a 60-day public debate on the law. The new law must be harmonised with the European Union acquis communautaire. The final version will be adopted after the public debate.

The Changes to the law set conditions to report to the UNEP’s Ozone Secretariat on the annual levels of the consumption of the controlled substances. Larger fuel-combustion facilities, included in the Plan to reduce emission of the pollutants for the state-owned utility Elektroprivreda Republike Srpske (ERS), are required to gradually reduce emissions of the sulphur-dioxide, nitrogen oxides, and fine particles.

The purpose of the act is to secure the highest possible level of protection of both human health and the environment, reminded Srebrenka Golić, the entity’s minister of spatial planning, civil engineering and ecology.

“In order to prevent, reduce and to a possible extent, stop the pollution caused by the industrial activities and follow the principles of ‘polluters pay’ and ‘prevent pollution’, we need to create a wide framework to control industrial activities, as well as substances damaging the ozone layer,” said minister Golić for Srna news agency ahead of the parliamentary debate.

The amendments to the act will fix some issues with the current local directive to gradually phase out greenhouse gases. Individual registration procedure for each individual service provider is introduced, while all the legal persons licensed to monitor the air quality will have to relay their data to a central system of the Srpska’s hydrological and meteorological institutions.

The amendments also refer to all the companies and entrepreneurs dealing with installation, servicing and emission control of the heat pumps and other equipment emitting greenhouse gases, including flour. This includes those servicing recovery and recycling of the controlled substances used in the equipment.

A pollution fee is introduced for the usage of imported greenhouse gas substances, while the funds from the fees will be invested into further development of best available technologies with the aim to upgrade air quality and protect environment.

The legal framework of the Republic of Srpska, an entity of Bosnia and Herzegovina, must be harmonised with the Vienna Convention for the Protection of the Ozone Layer, the Montreal Protocol, as well as EU’s legislation. The amendments to the Air Protection Law were enacted following the decisions from the 14th Energy Community Ministerial Council of the Southeast Europe, held in Sarajevo in October.