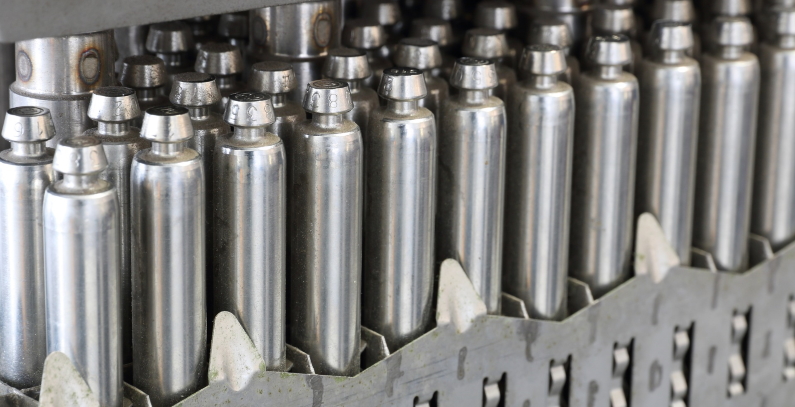 An environmental impact study is underway after Croatia gave the green light to a special fund to use a former barracks near the border with Bosnia and Herzegovina for the disposal of nuclear waste from the Krško nuclear power plant. Both the government in Sarajevo and the Republic of Srpska entity protest against the decision.

Bosnia and Herzegovina’s Minister of Foreign Trade and Economic Relations Staša Košarac told Croatia’s Ambassador Ivan Sabolić that the neighboring country’s intention to build a storage site for radioactive and nuclear waste from Krško less than a kilometer from the border is unacceptable. The Čerkezovac location at Trgovska gora is a former army barracks near the town of Dvor.

Croatia’s Fund for Financing the Decommissioning of the Krško Nuclear Power Plant and the Disposal of Krško NPP Radioactive Waste and Spent Nuclear Fuel just got the approval to use the facility. It revealed an environmental impact study would be conducted before it seeks permits.

The Una river, separating the two states, is a protected area. Following earlier announcements about the project, BiH threatened to sue the other country and pursue arbitration and its officials have cited risk from seismic activity. Protests have been held as well.

Košarac claimed more than 250,000 people living near the river would be endangered if the plan is implemented and that it would be bad for the environment. BiH will continue to prove the damaging effect and mobilize its institutions, his ministry said.

Čerkezovac is near the country’s northwestern tip. The fund based in Zagreb vowed to cooperate with the local community, the general public and stakeholders on the other side. It claimed that if the project goes through, it would manage the radioactive waste from Krško in a safe, systematic and standardized way.

Croatia disagrees with Slovenia’s intention to dispose of nuclear waste and spent fuel from Krško next to the facility, which is on the Slovenian side, but close to Zagreb

Croatian authorities have filed the domestic national strategy with the European Atomic Energy Community (Euratom) for evaluation. The said study is planned to include geological work and the determination of the so-called zero radiation conditions. The fund said it would perform security analysis as well.

Košarac informed Johann Sattler, Head of the Delegation of the European Union and the EU’s Special Representative in BiH, of the country’s stance.

Is that wet storage or dry? Would it not have been better to recondition the reactor?