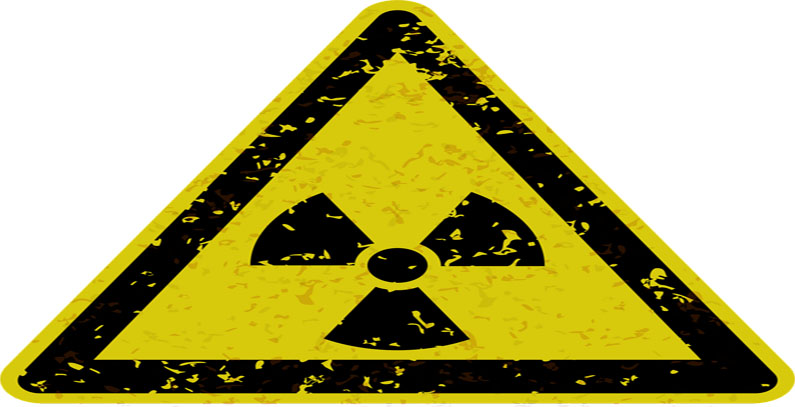 The European Commission has warned Croatia that it has two months to fully implement the directive on radioactive waste management or it will be taken to the Court of Justice. The Croatian authorities decided earlier that the only possible site for a storage facility for radioactive waste is on the border with Bosnia and Herzegovina which drew negative reactions from that country.

The repeated European Commission warning came after official Zagreb failed to adopt a national program to manage radioactive waste by August 23, 2015 deadline given to all European Union member states.

The Croatian authorities decided to build the storage facility at Trgovska Gora along the border with Bosnia and Herzegovina but the two countries have failed to reach any kind of agreement on its construction.

Croatia plans to store radioactive waste in the former military barracks Čerkezovac which is very close to the Una river. That caused the BiH working group which is monitoring the construction of the storage site to warn of possible contamination of both land and water on both sides of the border. The working group called the BiH Council of Ministers to sign a Protocol on a strategic evaluation of the effects of the construction of that storage facility on the environment.

Working group chairperson and Republika Srpska Minister of spatial planning, construction and ecology Srebrenka Golić called the governments of the two countries to discuss the issue at their joint session in July but the Council of Ministers BiH and Croatian government did not debate the problem even though the agenda of their joint session included the presentation of a report on the Construction of the Storage for Low and Medium Level Radioactive Waste in the Trgovska Gora Municipality – Dvor, Republic of Croatia”.

The BiH Council of Ministers press service said in a statement that the report was presented at the session while the BiH State Regulatory Agency for Radiation and Nuclear Safety (DRARNB), which demanded that the issue be discussed, said that the Croatian Draft National Program to Implement the Strategy of Managing Radioactive Waste would be discussed further.

That draft program states that Trgovska Gora is the only possible location to build a radioactive waste storage facility.

Trgovska Gora was first mentioned as the site for the radioactive waste storage facility in Croatia’s spatial plan in 1999 and was later included in the national strategy to manage nuclear waste.